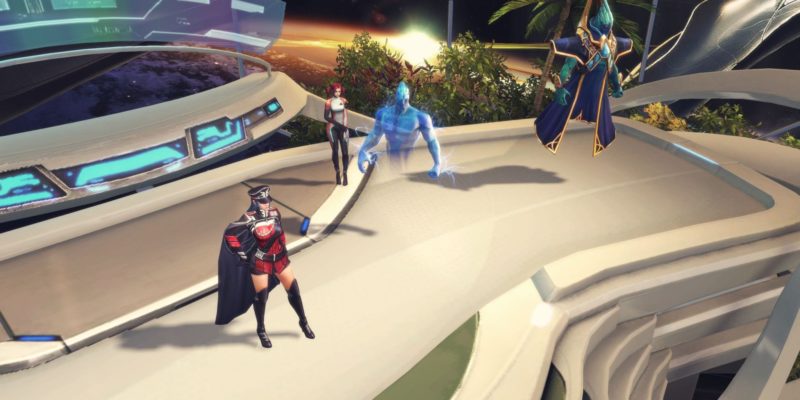 Described as an “Action MOBA with a unique tag system”, players will be able to swap between two characters during combat and there will be 30 of these Master characters to choose from. The game also employs a WASD control system doing away with the standard MOBA point and click control. The Masters will come with their own skills as you’d expect as well as lanes and everything MOBA players would want to see from a game in this highly competitive genre.

NCSoft are taking a leaf out of Blizzard’s book with MXM becausue as well as new characters created by NCSoft,  the Master roster will also include characters from games such as Blade & Soul, Lineage and Guild Wars 2.

Unlike most MOBAs MXM will  come with a co-op PVE mode with instances dungeons for those who want to play non-competitively.

Master X Master will be released later this year and there’s now an official site online.

Final Fantasy V remaster to come to Steam this November