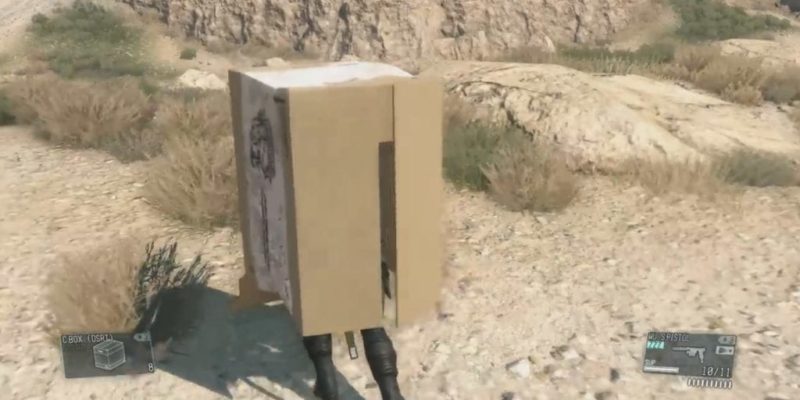 Well, this is a pleasant surprise; the PC release date for Metal Gear Solid V: The Phantom Pain has been moved forward to 1 September. That puts it in line with the console release dates.

The PC version was previously scheduled for a 15 September release, two weeks later than other platforms. It was going to be a spoiler minefield. Now it isn’t.

“We initially did not think it would be possible to get such an epic game out onto PC in time for launch alongside its console counterparts, but all involved have worked diligently to meet the demands of our PC consumers,” says Konami’s Tomotada Tashiro, by way of explanation for the date change.

Since I was slagging Konami off for their treatment of PES 2016 on PC earlier today, it seems only fair to commend them for realising that a simultaneous Metal Gear Solid V release is the right thing to do.

Pre-orders for the game are now being taken on Steam, and come with a free copy of Ground Zeroes. The game’s Steam page has some system requirements listed too, which appear to be the same as those for Ground Zeroes (including a distinct lack of AMD cards – for reference, my 2GB 7870 ran Ground Zeroes pretty well.)

There’s also a little bit of news about Metal Gear Online. According to the press release, the competitive squad-based mode will be coming a little bit after release (and here the PC version is still a bit delayed): “As a result of the updated timing, console versions of METAL GEAR ONLINE will go live on October 6th, with the PC version set to release in January 2016.”