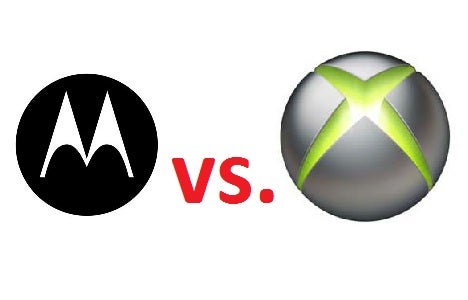 “Today’s recommendation by the Administrative Law Judge is the first step in the process leading to the Commission’s final ruling. We remain confident the Commission will ultimately rule in Microsoft’s favor in this case and that Motorola will be held to its promise to make its standard essential patents available on fair and reasonable terms.”

For those who haven’t been following the original story, a judge ruled against Microsoft in a patent-infringing case. Motorola Mobility’s complaint of Microsoft’s wi-fi technology and video decoding patents won the favor of the International Trade’s Commission. This could potentially mean Xbox 360 imports have to be halted, depending on the outcome of future rulings.

By Greg Bargas54 seconds ago
News