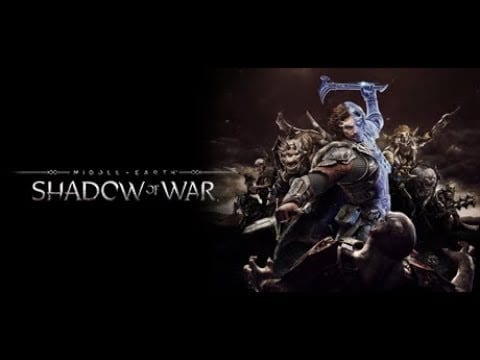 Warner is releasing the Middle-earth: Shadow of War Blade of Galadriel content update today along with free updates for all players.

Middle-earth: Shadow of War Blade of Galadriel will have gamers playing as the elite Elven warrior Eltariel who is known by her enemies as Blade of Galadriel. She’s been sent to Morder by Galadriel to hunt down the pesky Nazgul. She can dual wield Elven blades and comes with new combat abilities, skills, and gear.

The DLC also brings new Nemesis characters, such as Flint, Tinder and the Slayer of the Dead. There are also eight new Legendary Orcs who can return to join your forces in the main story campaign with new abilities added to the Nemesis System.

New free content has also been added today which includes: