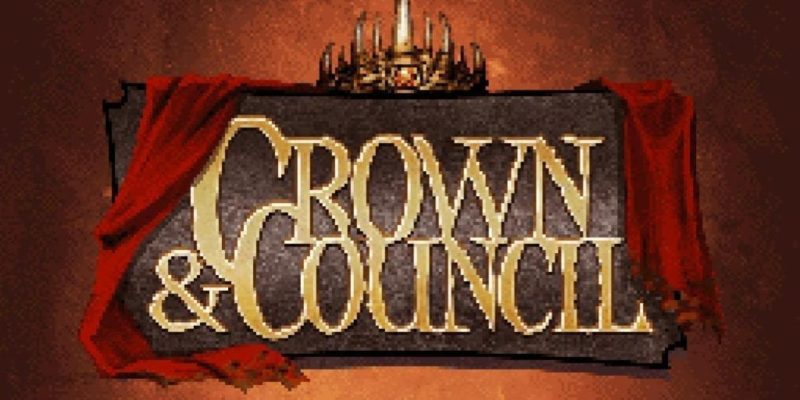 Mojang released Crown and Council on Steam and you can start playing it right now for free!. This game has been created entirely by Henrik Pettersson, artist at Mojang, and it needs just 1GB of RAM and 300MB of storage in order to be played on any device.

The title is very similar to Risk and Civilization, with visuals based on a 16-bit pixel style and sound effects originating from the Super Nintendo era. Crown and Council is a typical strategy game in which players will build and expand their kingdoms, while they will have to fortify and defend their people from other player’s attacks.

Mojang also stated that the game is “simple to play, but not quite so easy to win: do you spend all your cash on universities, hoping to survive long enough that your book-learnin’ makes you unstoppable in the late game? Or do yo go for a quick land-grab, hoping to put enough boots on the ground to give you an irreversible early advantage?”

“Crown and Council” seems pretty promising with its old-school type of gameplay, it includes 75 maps and it has its very own map generator for players who want to create their own maps. Mojang did not stop there regarding the announcements of the game’s extra features: “Other features include fabulously mustachioed pixel-art tyrants, procedural land generation and procedural insults from your regal rivals“.

You can watch the launch trailer for “Crown and Council” below: