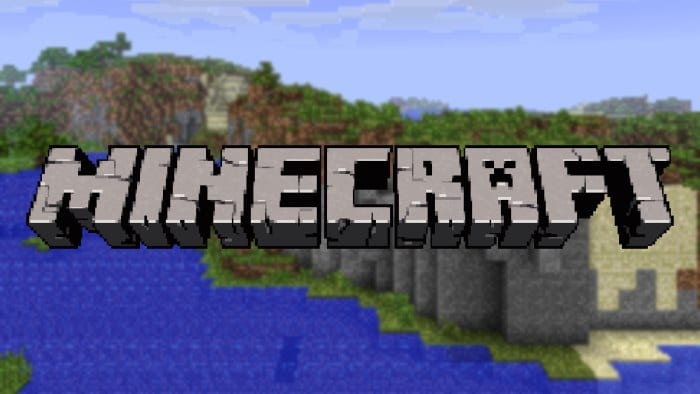 Microsoft has announced that Minecraft has sold over 12 million copies on the Xbox 360 and that it is one of the best selling 360 games ever. This is close to the 14.3 million the game has sold on PC, its original release platform.

“It is pretty amazing! I remember when we started talking about sales numbers that we would be super happy to sell 1 million copies,” said Mojang’s Daniel Kaplan

“That would have put us on par with BF1943 and Castle Crashers, which both are awesome games, so that was something to aim for. We never even dreamed of selling 12 million,” he continued.

The game had sold 13 million units by December 2013 and reached 14 million in February which means there are still a lot of gamers buying it.

The game is also set to be released on the Vita, PS4 and Xbox One.

Microsoft is working on a 360 emulator for the Xbox One