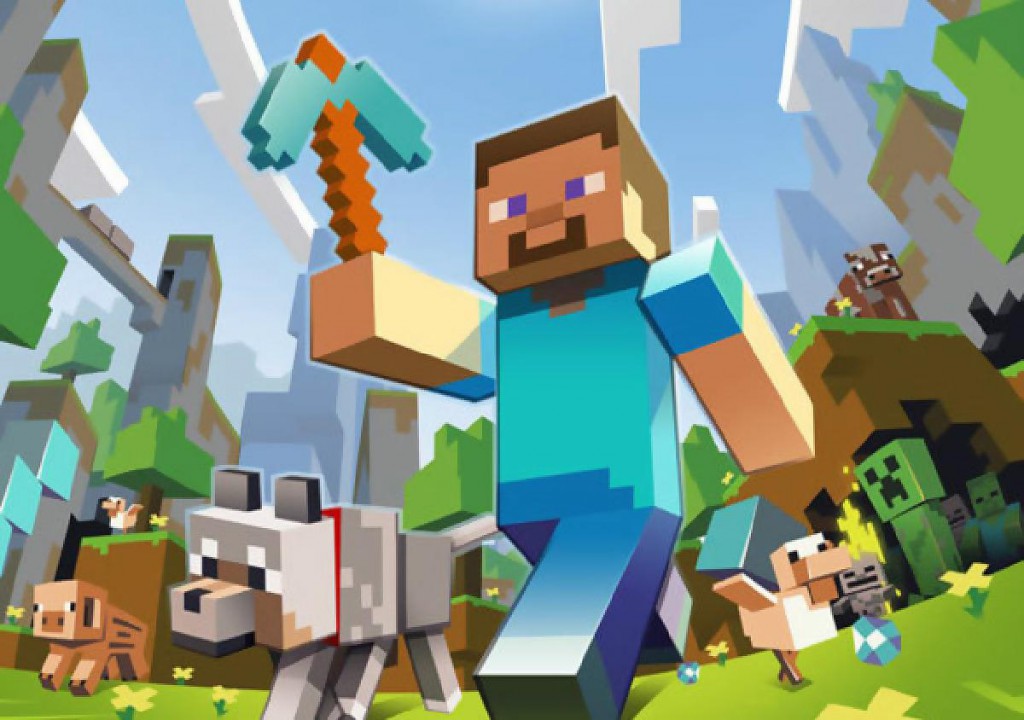 We’ve been watching the Minecraft sales numbers slowly tick up all week and today the blocky smash hit reached a new sales milestone.

Minecraft has now shifted a whopping 13 million copies of the PC versions. Notch also hit Twitter to show his delight.

The game recently received a pretty major 1.7.3 update which added  Twitch integration to the game allowing players to live stream their creative action to the masses.

Minecraft is one one of those rather odd phenomenons, it doesn’t exactly look great but it’s all about the ability to be creative which is why it’s so popular with the younger audience.