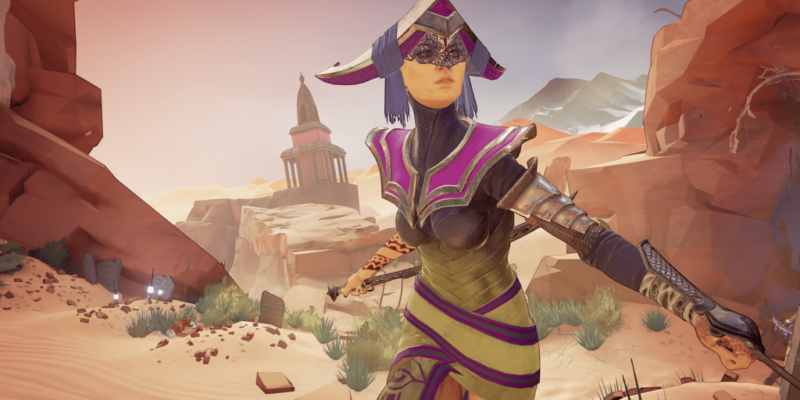 Torn Banner released Mirage: Arcane Warfare in May this year but it has failed to capture an audience. In an attempt to save the game, the developer is giving the game away for a day.

The free day is today only and anyone can add Mirage Arcane Warfare to their Steam library for free and keep it forever. After today, the game will be back on sale but at a reduced price of $9.99. This price drop is permanent.

There is also a Special Edition which comes with their other release Chivalry and that will also be sold at $9.99.

Torn Banner was obviously not pleased with the sales adding:

“Mirage launch sales were poor. That sucked, and we know it. Our company’s doing fine, and we’ll be able to continue to make awesome games in the future.

“More than anything, we’re disappointed for the players who stuck by us and did buy Mirage – but who have struggled to find people to play against. We just want people to play the game we spent years making.

“We have faith that Mirage can find a larger audience still, so we’re being aggressive about getting it into people’s hands.”

Torn Banner simply want players to give it a try while it’s free and they will be hoping enough players enjoy the magical FPS to stick with it and grow the player base. This is a tough genre to crack but at least Torn Banner are trying their best to salvage the game.

To grab Mirage: Arcane Warfare for free today, head to this page. The free copy will be available from 10AM PST / 6PM BST.