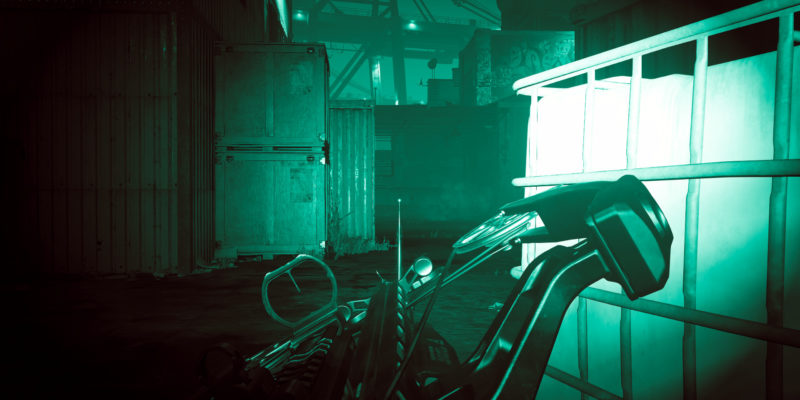 Among many of Call of Duty: Modern Warfare‘s innovations, the new Realism modes stood out as something unique. They offered a game mode that rewarded mechanical skill and effective use of audio instead of the usual twitchy, jump shot-focused gameplay. Unfortunately, Infinity Ward has removed this interesting mode several times in the past. But that looks to be changing soon.

Modern Warfare co-design director Joe Cecot took to Twitter to confirm that Realism modes will become a permanent addition to the game in the future. After an eager fan asked Cecot about the constant removal of Realism, he confirmed that Infinity Ward intends to “add it to the filter.”

The return of Realism

The Realism game modes fulfill a useful niche in Modern Warfare that was previously occupied by hardcore. Over the years, hardcore has lost its competitive nature and become more of the game mode for grinding out annoying challenges.

Hardcore’s very low time to kill coupled with how Modern Warfare tends to favor more patient playstyles makes the mode very slow and campy. While Realism does have instant kill headshots, the overall damage values are untouched from standard multiplayer. This means that having a big-time performance is far more dependent on your mechanics than anything else.

Realism was also the only game mode at launch to make use of Modern Warfare‘s night maps. In these map variations, everything is pitch black and you rely on your night vision goggles and enemy tactical lasers to spot other players. This was later implemented into Gun Game too.

As for when you should expect Realism to return, it’s hard to say. Infinity Ward releases its playlist updates every Tuesday, so the best-case scenario is June 30. But you should keep in mind that Infinity Ward has something of a poor track record when it comes to implementing promises. To this very day, the Call of Duty developer still hasn’t removed player collision, despite previously specifying that it is a bug.