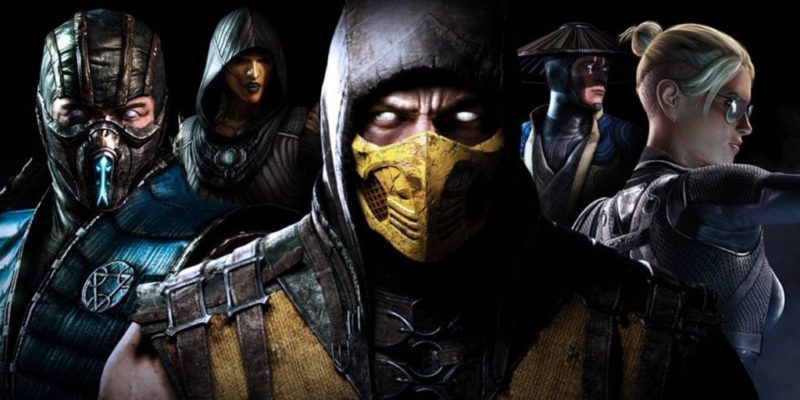 A few days ago, Netherrealm confirmed that they were bringing the expanded Mortal Kombat XL title to PC after all. Just as with the console versions of X, the studio is running an open beta to test the ‘Enhanced Online’ features of XL.

That open beta is available today, and can be installed by visiting the Mortal Kombat X page on Steam and following the ‘Click to play now’ instruction (just underneath the video/screenshot gallery). It looks like this is open to anybody who wants to give it a try, because I don’t own X, but it was allowing me to install the Mortal Kombat XL beta.

The multiplayer beta looks like it will run through until 29 August (Monday). There’s no word yet on how the upgrades from X to XL will be handled on PC. On consoles, there was a cost involved. PC players of Mortal Kombat X have been pretty long-suffering, so perhaps WB and Netherrealm will be smart enough to offer the step up to XL for free by way of apology.