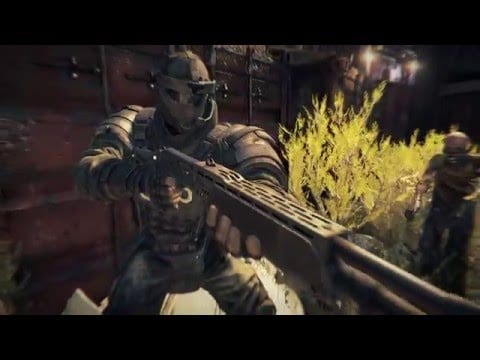 Psyop Games and IllFonic are back with a new video and shots for the upcoming multiplayer shooter called Moving Hazard which comes with a zombie twist.

Instead of just shooting zombies players can use them as weapons which is somewhat more interesting than taking pot shots at shambling undead. The first gameplay video was released in December which gives a better idea of the game mechanics.

The game is currently on show at CES and a new trailer and screenshots have been released.

2016 Is Looking Mighty Fine For The PC