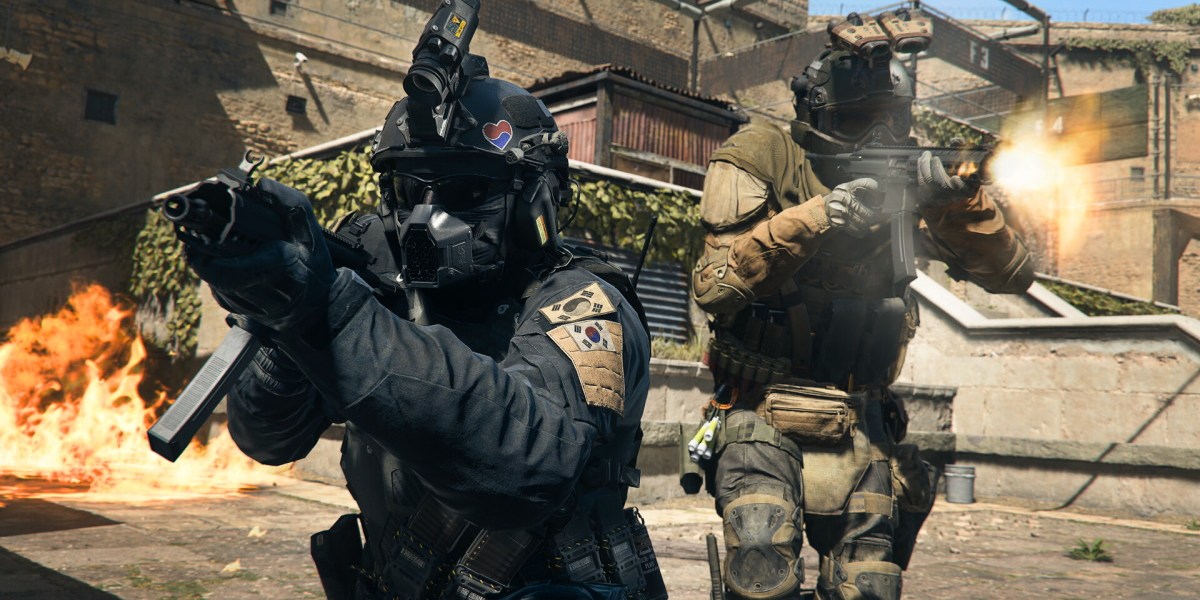 Call of Duty: Modern Warfare 2 and Call of Duty: Warzone 2 have both been out for a short while. However, in that time, both games have proven to be major successes in terms of sales and player counts for developer Infinity Ward and publisher Activision Blizzard. This is in spite of the fact that there have been numerous bugs and glitches affecting these games. One of these is the money glitch, which is letting Modern Warfare 2 and Warzone 2 players quickly earn huge sums of in-game money during a match.

Players taking advantage of glitches for an advantage in multiplayer is nothing new to competitive shooters or to Call of Duty as a franchise. We do not condone the use of glitches to gain advantages over other players, but we will explain how this glitch works in action.

Naturally, being able to gain money quickly is a shortcut to avoid grinding and gain XP and levels in quick succession. When the glitch works, it lets players grab $1.3 million in one match, which is enough to buy every item in a Buy Station, earn tons of XP, and level up weapons on your equipped loadout.

The glitch was discovered by B Man on YouTube and explained by JGOD. It works by finding a stack of $500 lying next to any weapon on the ground. Then, you must point your gun toward the weapon while still standing as close to the money as possible. After this, simply press the button you are using to pick up items in order to grab the weapon off the ground and the glitch will trigger, giving both you and your teammates $1.3 million.

It’s likely that Infinity Ward will be looking to create a patch to fix this glitch as soon as possible, but there has been no official word on when this will happen just yet. 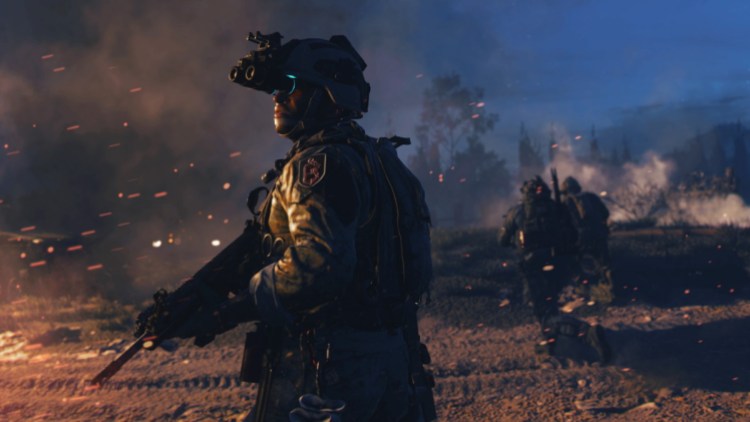