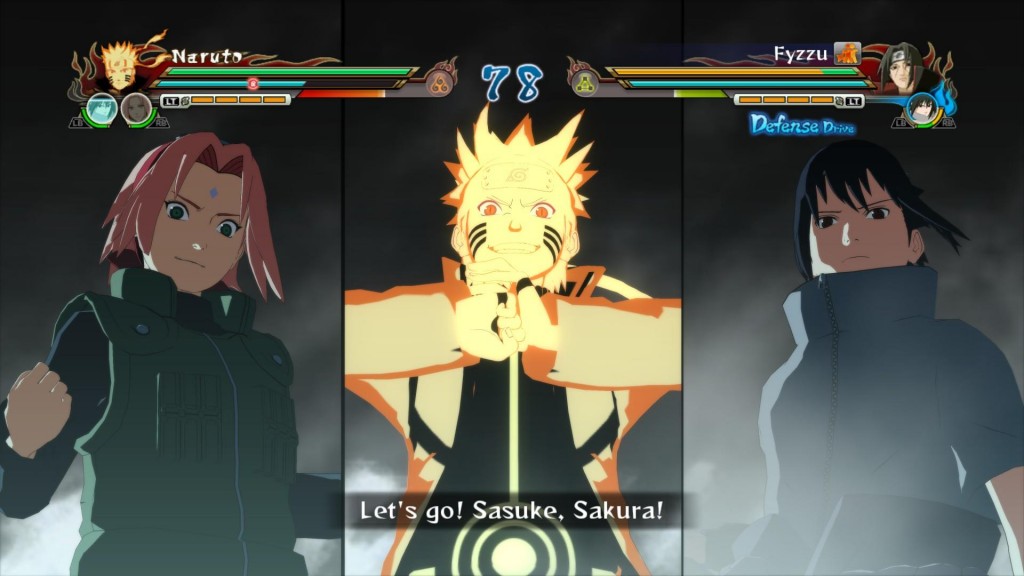 A balance patch will be hitting the game with the incredibly long name of Naruto Shippuden: Ultimate Ninja Storm Revolution before long, according to Namco Bandai’s Tumblr.

Yes, Tumblr. I know. I had the same reaction.

We don’t know exactly when this Ultimate Ninja Storm Revolution patch is coming or which systems it’s for (“receiving an update soon” is the best we’ve got to go on) but it’ll probably hit PC. I hope. It’s not the biggest or most extensive patch the world has even seen – it’s largely aimed at adjusting the balance and, seemingly, adjusting a few little quirks with support characters and the AI of the Auto Drive – but hey, I’m all in favour of anything that makes games better.