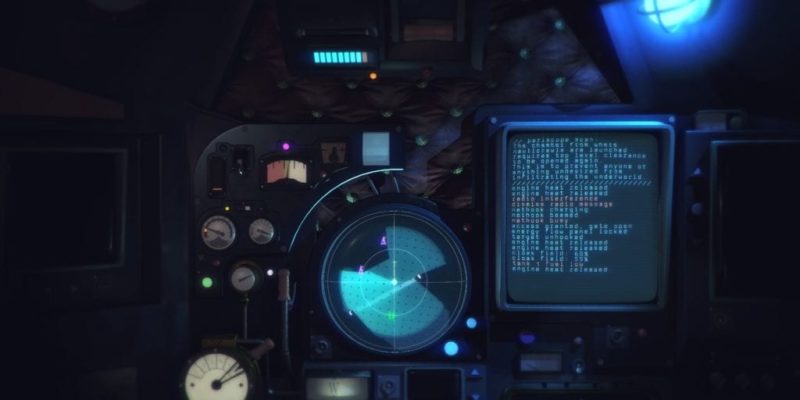 Imagine you were put in the pilot seat of a mech. Not “you” as a player character, but “you,” the person reading this review. What would you do? Would you be able to start the machine and take it for a ride? Or would you die after accidentally venting the core into the cockpit? Nauticrawl suggests the latter.

In this game, you are a Worker. Well, Worker-[Number], one of the many slaves in the Capital. But you listened to the old man rant about the mythical lighthouse and stole a nauticrawler. Well, at least you sneaked into a nauticrawler and rode the elevator to the surface. Now, the only way forward is via the foreboding control panel in front of you. There’s no manual. Good luck! 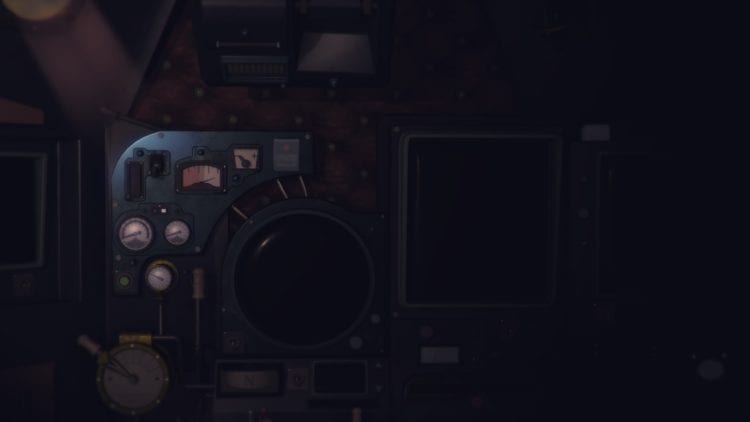 Nauticrawl is lightly rogue-ish, in that death isn’t much of an issue. You don’t have to create a character or name them. Messed up? Time to give it another go. Your save file tracks your successes and failures, so the number at the end of your designation increases (though this may even be a global effect). The local oppressive government should really guard their nauticrawlers better — they keep getting stolen! Another thing that comes with successive attempts at escape is intercepted messages and communiques. The guards are gloating over the failure of the escapees — and reveal vital clues for going forward.

But how do you control the nauticrawler? Well, there’s the instrumentation panel in front of you. Every button and nob can be pressed, switched, or turned. Luckily, you’re not expected to do it via shortcuts — this is not the X-series of games. (I’m still certain that you need to draft your SO to act as adjutant with a second keyboard to actually play X2: The Threat.) All of the interactions can be done via mouse clicks. In the case of most levers, you actually need to pull them. It actually reminds me of starting a plane in the old Microsoft Combat Flight Simulator — with similar levels of lethality.

Going out for a nauticrawl 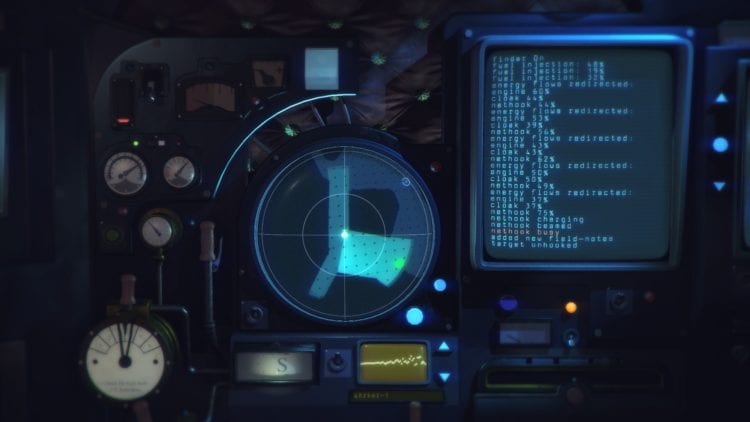 Going for a radar-guided walk

Of course, control keys exist in Nauticrawl. However, you only use them to move the crawler and to navigate the computer screens; everything else is done by manipulating stuff with the mouse. However, I don’t know if I can even talk about the peculiar way that the nauticrawler moves without spoiling the game. Starting with a blank slate and just clicking buttons at random until stuff happens is immersive and the right way to play; after all, that’s what the Worker is feeling.

You start out very weak and vulnerable. Your crawler has only the basic systems installed, and you don’t even know which ones do what. There is a certain amount of expertise involved in running your craft. You’ll discover (or read in the scattered technical notes) the tips and tricks of making your systems work in a more efficient manner. 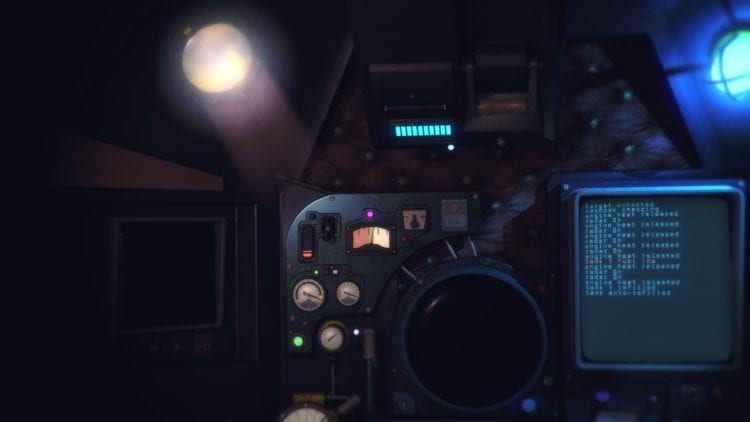 Eventually, you’ll get quite good at it. Sure, you may still forget to watch, say, heat levels. But overall, you will transition from survival to active pursuit of resources — maybe even predation. It’s a precious moment in every game, the prey becoming the hunter. You will start seeing radar contacts as eggs that you need to crack to suck out the precious resources within. And you’ll feel like you earned that feeling, since your crawler fought you the entire way there.

It’s sad, then, that Nauticrawl is a very short experience. As you start mastering the systems and looking for upgrades for your craft, you’ll start imagining gameplay loops and a grand quest that will turn you into the apex predator of this strange world. And while the template is there, the gameplay isn’t. Nauticrawl ends shockingly fast. My game time, failures and all, amounted to about two hours. Those were a pleasurable, intriguing two hours, but still, I don’t know if I would be thinking the same if I had paid €12 for it. 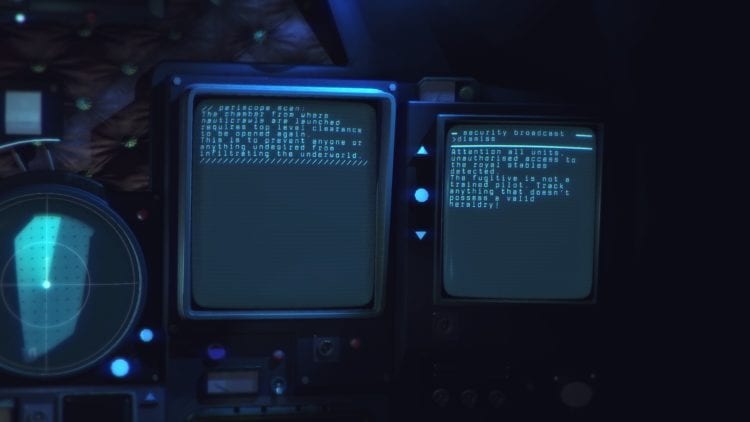 I stole a nautricrawler and I liked it, hope the government won’t mind it.

Still, Nauticrawl makes clever use of its resources to hide its production values. You don’t get to see the craft, the enemies, or pretty much anything else by yourself — everything is a blip on the radar. In this case, the developers made really good use of their resources, as the cockpit looks really nice, and so do the CRT monitors dotting it. There is a small porthole in the ceiling, but it’s more for setting the mood via changing lighting than providing a view of the outside. The sound design is also great, allowing you to picture the hostiles outside of the crawler even without turning the radar screen on.

All in all, Nauticrawl is a good, fun game. You don’t often feel that vulnerable while piloting some multi-leg mechanical monstrosity, so that’s an achievement on the part of the developers. The game could benefit from being longer. And who knows? Maybe there will be an extended edition one day, since the template is already there.

Nauticrawl is a short -- very possibly too short -- and memorable adventure. 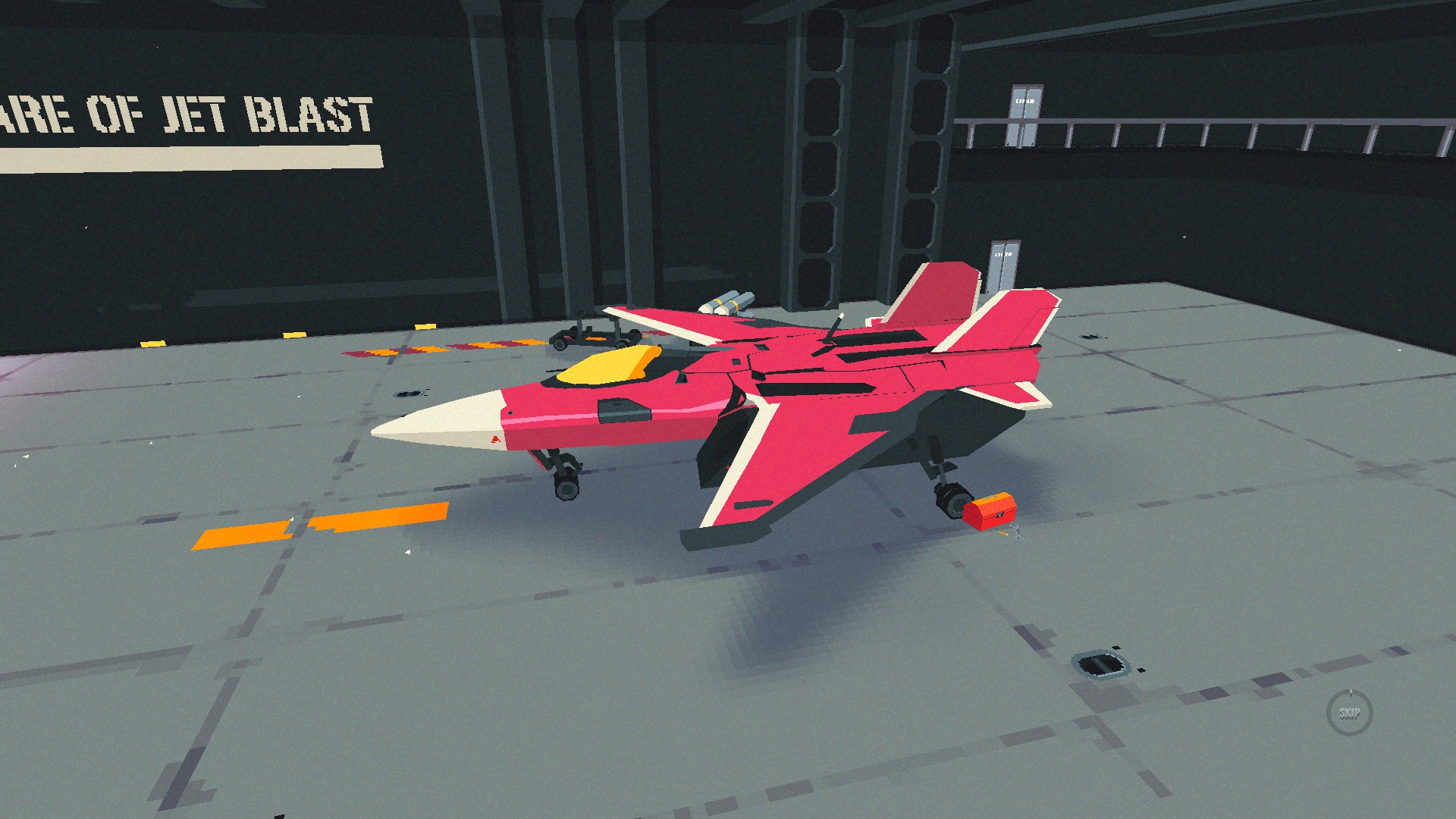 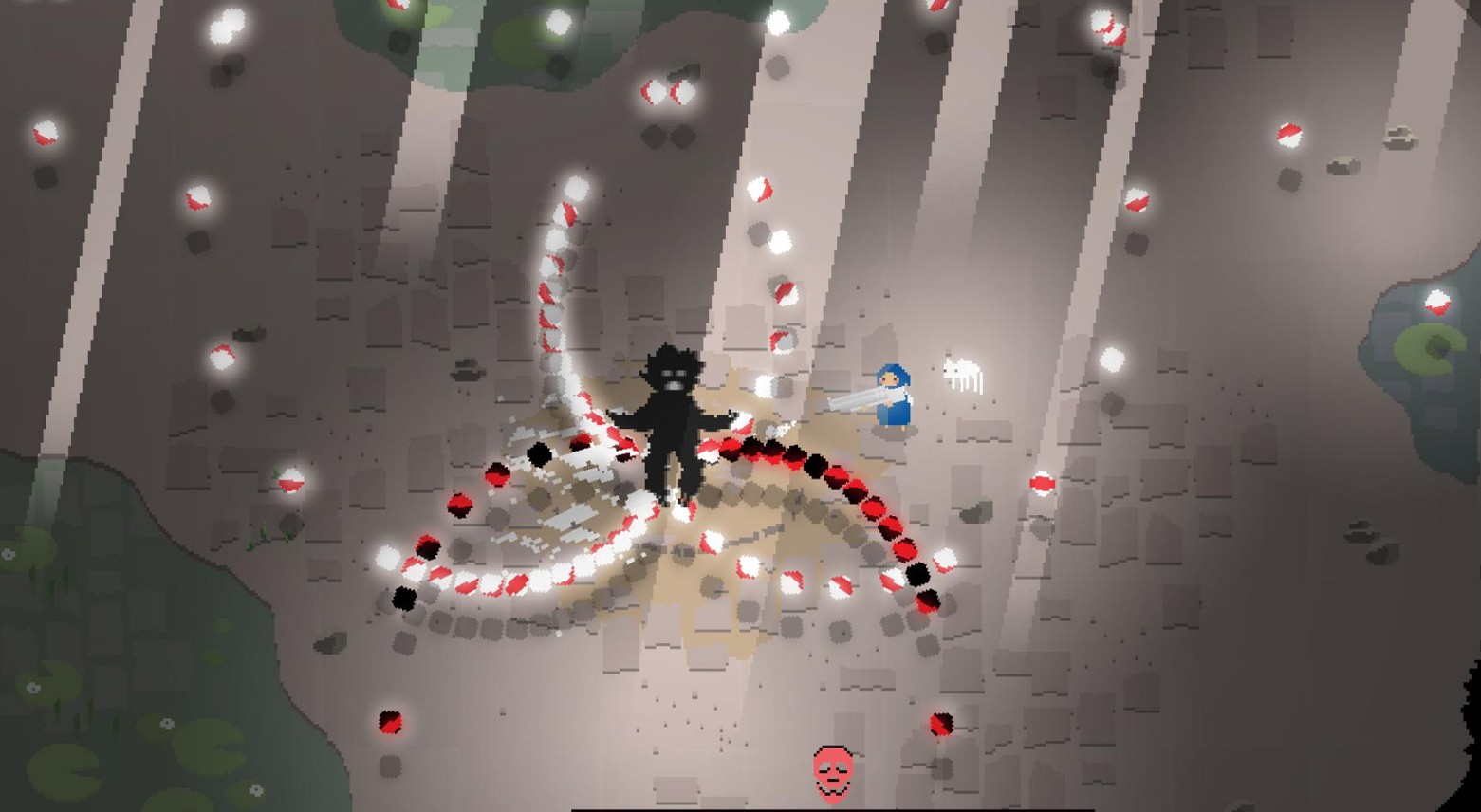 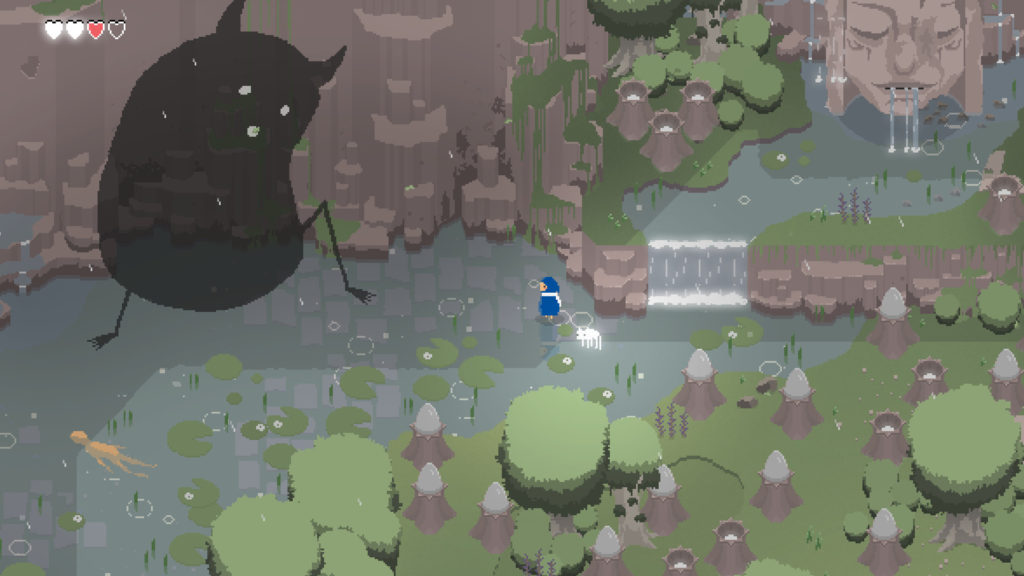 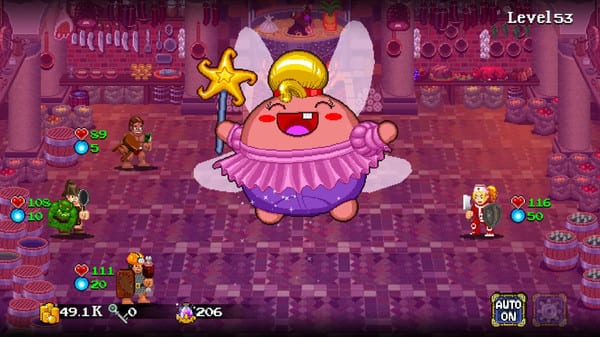 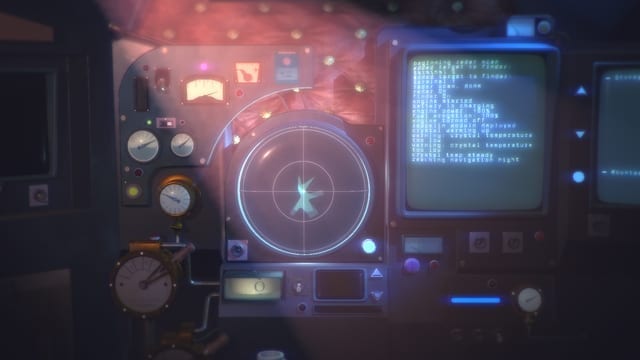 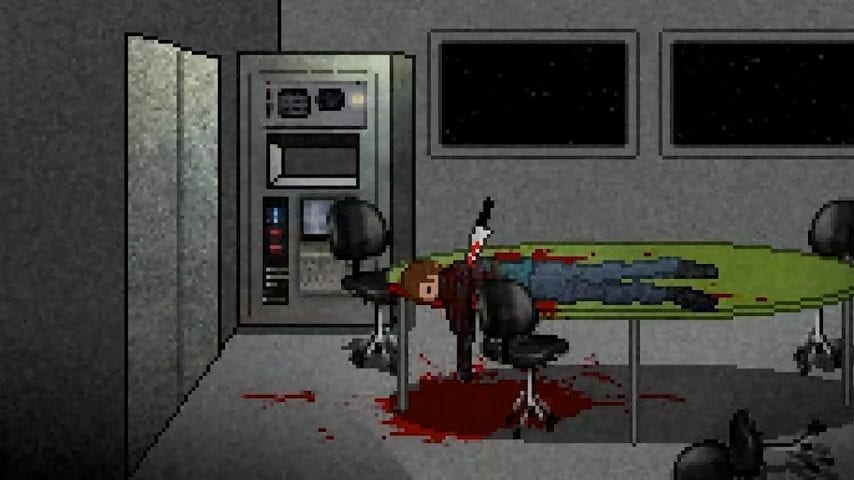