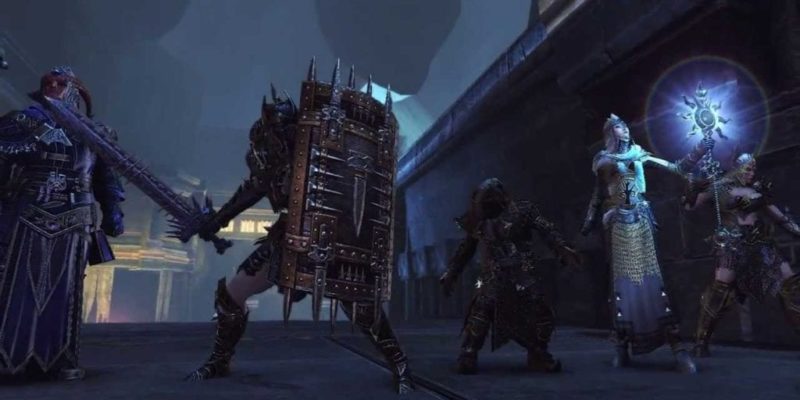 Perfect World has announced that its D&D-themed MMO Neverwinter will be leaving open beta and embracing a full launch on 20 June. This will be accompanied by the release of ‘Gauntlgrym,’ the game’s free level 60 Player-vs-Player and Player-vs-Environment activities for veteran heroes.

In addition to all that, the first modular expansion for the game, dubbed Fury of the Feywild, has been announced. There’s not much to report about it at present, besides this sparse teaser page and a ‘summer’ release date.

Gauntlgrym on the other hand has a full trailer, explaining its various delights for prospective Neverwinter players.

Might & Magic X Legacy invites players to aid its development