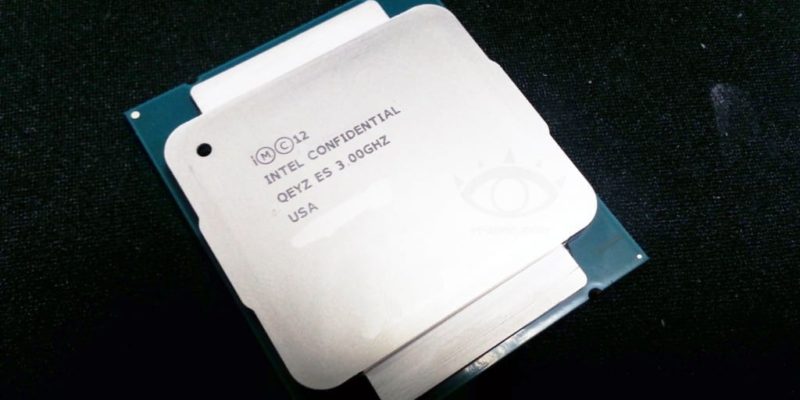 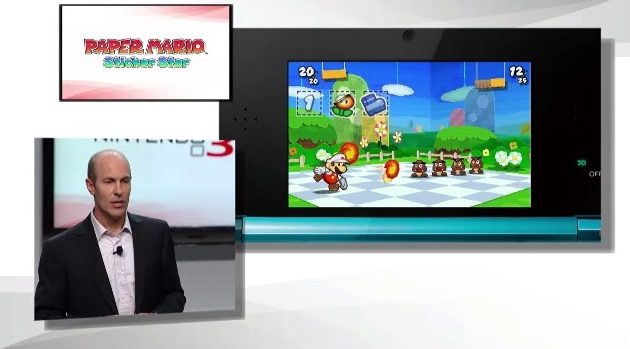 Nintendo has revealed a new Paper Mario game, dubbed Paper Mario Sticker Star, at its E3 2012 press event. Mario’s world is now covered with stickers that, according to the chap doing the presentation, “are not just for display”.

Once peeled off the scenery, these stickers become your turn-based RPG battle commands. For example, you can grab a hammer sticker to give you the ability to smack some pesky Goombahs on the head. The stickers will also reveal hidden areas in the game (in a short trailer, we saw Mario using a giant fan to turn a windmill’s blades).

The game is due “this holiday season”.