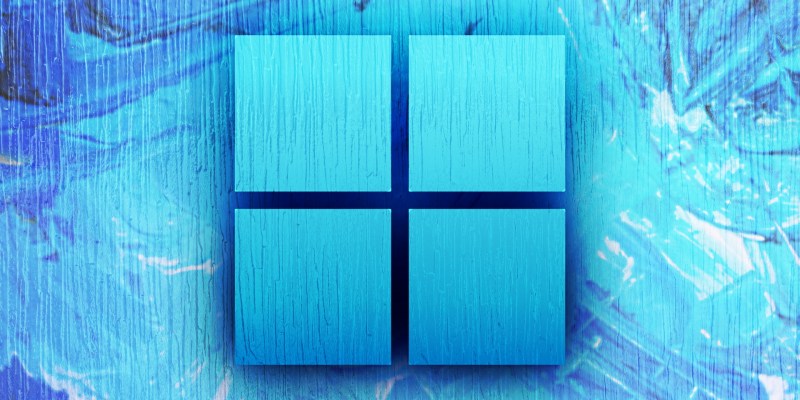 Tabs in Windows’ iconic File Explorer has been a highly-requested feature for years. Finally, Microsoft is making what was once a canned concept a functional reality. Jumping off from the recent major Windows 11 Update, new features are being patched into the OS, including the arrival of File Explorer tabs and other enhancements.

Seeing that Windows is such a flexible OS, users have been able to add in extra features like tab support for years. Not everyone wants to go through the process of altering the OS files or finding external programs that offer similar functionality, though. With this update, great that tab support in File Explorer will now be a baked-in, native feature for all.

Multi-tasking in Windows 11 also received some improvements, with more layouts you can select by using the “Maximize” button. And the highly useful Snipping Tool (Win + Shift + S) has been upgraded to allow you to focus in on a specific part of the screen and record it. Then, it’ll convert that recording into an easily shareable file. 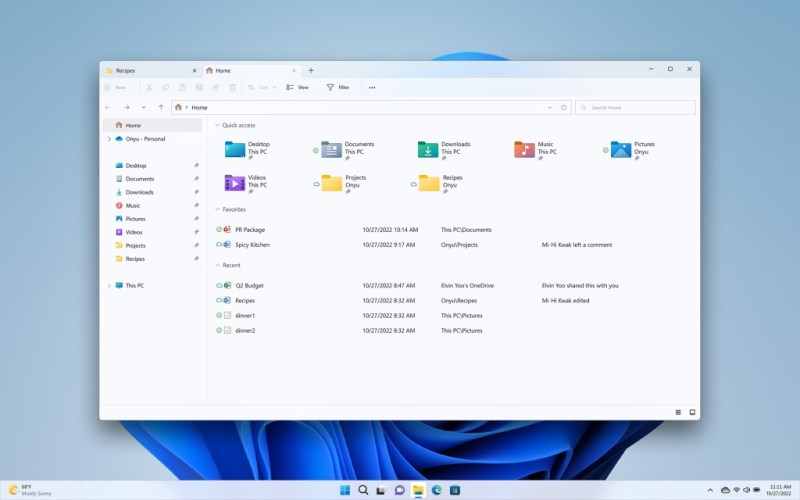 Windows Studio Effects will make the video conferencing better with tools such as automatic framing, background blur and more.

Toggles for various Accessibility options will also now be more easily accessible, such as switching on the Windows Narrator, Live Captions and more. Virtual Desktops have also gotten an improvement, allowing you to set up different desktops for different use cases, such as work, gaming, and more.

Speaking of gaming, the Xbox Game Bar will now allow players to easily hop into a new session by pinning the most recently launched games right there in the bar. With the enhancements made to DirectX 12, games that make use of it will also benefit. Titles like the ever-improving Microsoft Flight Simulator are making more use of the tech, as this title in particular was recently updated to benefit from better DX12 performance, in addition to DLSS support.

Even the Windows Gallery app is now improved, with the integration of iCloud support to allow for more seamless viewing and sharing between Windows and iOS. Android users also get some mobile love with this update. Windows 11’s native support of the Amazon Appstore has been improved to allow more apps to be useable.

Microsoft’s beautiful new trailer shows off these features in action:

These are just the highlights for Windows 11’s new features. There are more extra tidbits, such as the “Task Manager” shortcut when right-clicking the taskbar returning. Another taskbar enhancement is called the Taskbar Overflow, which will contain all of the extra pinned apps that can’t fit on the taskbar.

Even if you’ve downloaded the aforementioned Windows 11 2022 H2 update already, these enhancements will come as a separate update that’s rolling out today. So expect your device to be outfitted with the new upgrades in the coming days and weeks.

Silent Hill 2 is getting a remake courtesy of Bloober Team

Silent Hill F gets announced with a trailer