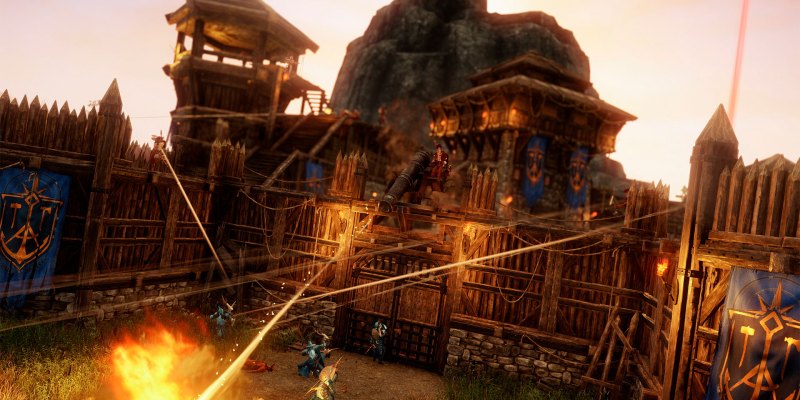 In an unfortunate bout of modern economics, Amazon Games shut down New World’s elaborate economy after a player discovered you could duplicate items. Having an infinite source of items to sell is bound to crash the marketplace. The glitch allowed you to sell furniture and trophies, and the latter is what got the economy crashing. By duping trophies, you could recreate an expensive item and get an insane amount of free money. Capitalism!

Reportedly, a player who discovered the glitch attempted to report this issue to Amazon Games before. However, as the company took no action, the user decided to let it all burn and post it publicly for everyone to see. A post was made on the game’s official forums, and light a match it did.

“I mean RIP my account potentially but I saw the other post on a potential trophy duplication and thought I’d throw a few minutes at replication,” wrote one player. “Turned out to be very easy to do. I was on the fence about posting the details like this but previous attempts from my Company mates on reporting item duplication fell on deaf ears. Out in the open seems to be the only way to go.”

Community manager Tosch wrote the following regarding the glitch: “Hi all, We are aware of a possible duplication exploit that has been circulating the forums and social media. We are disabling all forms of wealth transfer between players (ie. sending currency, guild treasury, trading post, player to player trading) while we investigate. Any player that has engaged in the use of this exploit will be actioned against.”

Tosch wrote once the exploit was fixed, “wealth transfer” would be turned on again. This isn’t the first time New World’s economy was shut down, with a gold duplication glitch existing beforehand. Now you just have to wonder, what will the third shutdown for New World‘s economy be like? 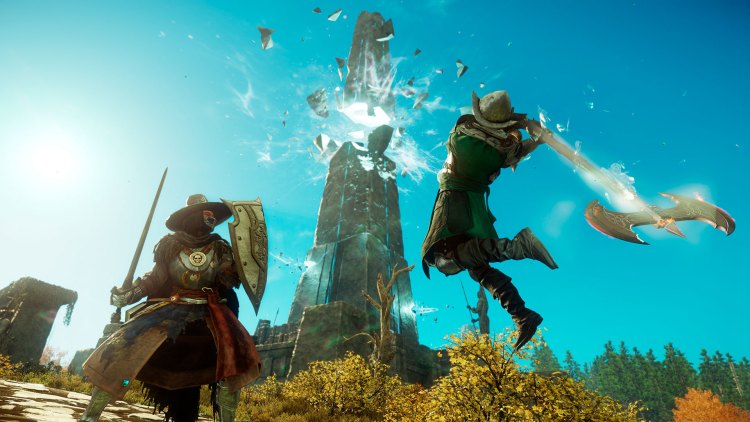 Far Cry 6 Vaas: Insanity — How to get Vaas’ weapon and armor