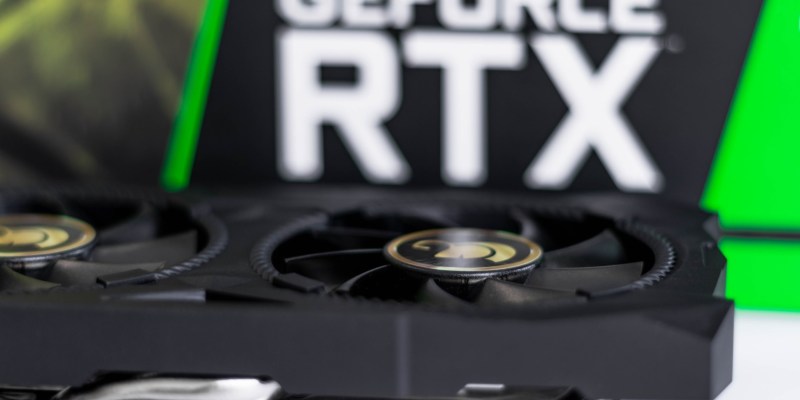 Earlier this week it was discovered that the Ethereum mining limiter put in place on the Nvidia GeForce RTX 3060 had been hacked. What made it more interesting is the fact that Nvidia itself was responsible for the workaround.

A driver update available only to those in the Nvidia Developer Program removed the limiter. The 470.05 driver allows a GeForce RTX 3060 to mine Ethereum at a full speed of nearly 50 MH/s (million hashes per second).

Nvidia has now come out and confirmed the driver that disabled the crypto mining limiter. In a statement released on Tuesday evening, the company blamed the driver upload on an internal error. “A developer driver inadvertently included code used for internal development which removes the hash rate limiter on GeForce RTX 3060 in some configurations,” Nvidia said. “The driver has been removed.”

Even with the driver being removed, the damage has been done to Nvidia’s plan to keep miners away from the GeForce RTX 3060. In fact, you can say it’s been blown right up.

Everyone knew it was only a matter of time before the 470.05 driver made its way to the public via third-party websites. And that is exactly what has happened, though we aren’t going to link to them here. With it available without the need to sign up for any type of program, those who are so inclined can easily set up an Ethereum mining machine.

The only saving grace to this whole situation is that the driver still doesn’t allow multi-card mining. Though, there are certainly those who will find a way to achieve that with the RTX 3060.

Nvidia needs to just hope a mistake like this doesn’t happen again. The backlash from gaming consumers and more will be loud if a workaround like this comes when the GeForce RTX 3080 Ti releases. They better have a firmer handshake in place this time around, that’s for sure.