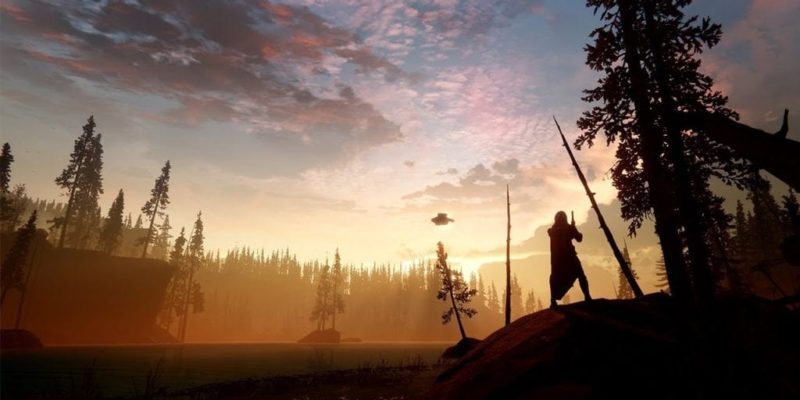 Just in time for some new releases, Nvidia have pushed out another set of GeForce drivers; 388.00. These are specifically intended for Destiny 2 (out tomorrow on PC), and Assassin’s Creed: Origins (27 October).

Wolfenstein 2 is out this week as well, of course. But as that’s an AMD-branded game it doesn’t get a specific mention here.

Nvidia are all about Destiny 2, however, which even gets a special performance write-up from the GPU company. The driver announcement page also has a few technical indicators on it, showing what sort of performance people should expect from the 1060, 1070, and 1080 series respectively. If you played the PC beta you’ll know roughly what level to expect. Basically, if you want to play at 60/1080p then anything in the 1060 range will be fine. 1440p and beyond at the highest settings gets progressively more demanding.

Here are the notes for GeForce 388.00. They’re followed by the Destiny 2 launch trailer, in case you haven’t seen that already.

[SLI][GeForce GTX 780 Ti]: There is no display output when connecting the DisplayPort and two DVI monitors. [1835763]
[GeForce GTX 1070][Adobe Reader 3D]: There is corruption in the PDF. [1992456]
[GeForce TITAN (Kepler-based)]: The OS fails after installing the graphics card on a Threadripper-enabled motherboard. [1973303]
[Photoshop CC 2017]: “Photoshop has encountered a problem with the display driver…” error message appears when selecting Path Blur after first launch of the application. [200352926]
[Notebook][MS Hybrid][HDR]: On Hybrid systems where the discrete GPU drives the primary display, there is momentary corruption before a streaming game goes into full-screen mode. [200349552]
2007663 – EU/OEM: [EndUser] 387.92: Scrambled picture after updating to Windows 10 Fall Creators Update on some HDTVs supporting only 8bpc (driver update put it to 12bpc) [2007663]
Frame rates may drop on some DirectX 9 games at high fps (>120fps) after installing Windows 10 Fall Creators Update – https://answers.microsoft.com/en-us/windows/forum/games_windows_10/frame-rates-may-drop-on-some-directx-9-games-at/c7e47851-06bc-408a-a355-231a2c23181a?auth=1