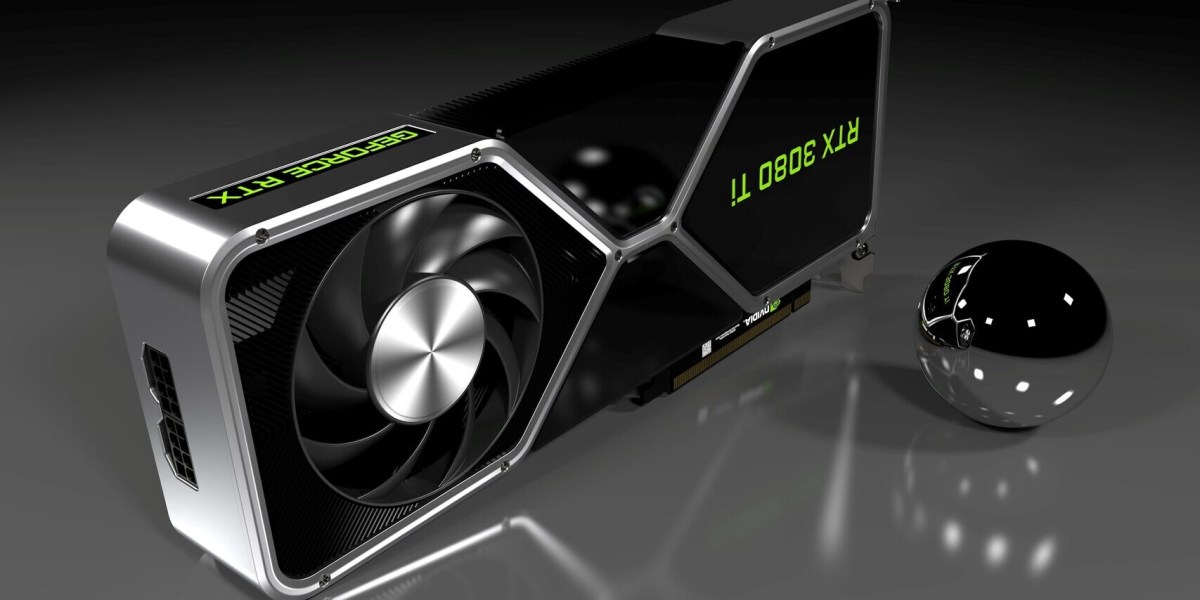 Back in February, it was reported that the Nvidia GeForce RTX 3080 Ti release was going to be in April. Now as the weeks pass by and April gets closer, it looks like a near certainty that that will indeed be the case.

According to Chinese site MyDrivers, via momomo_us on Twitter, the latest member of the GeForce RTX 30 Series family is set for a mid-April release. The GPU is “determined to be released on the market around mid-April,” the outlet says.

It’s easy to be skeptical of the sheer confidence shown by the outlet. But rumors of the Nvidia GeForce RTX 3080 Ti have been running around for a few months now. It would be odd to just throw something out this close to a likely launch that isn’t true.

Originally slated to feature 20GB GDDR6X memory, the final version of the RTX 3080 Ti is looking to have just 12GB GDDR6X. To make up for that difference, the card has a 384-bit memory bus and a 19 Gbps memory clock.

Pricing wise, all signs point to sitting between the RTX 3080 and RTX 3090. That likely sets it with a $999 MSRP, on par with the AMD 6900XT. Obviously, that MSRP price isn’t likely to be what anyone actually pays.

A Founders Edition of the RTX 3080 Ti would be the closest to $999. With the current tariffs imposed by the United States, expect it to be more costly. When you move to the AIB partners, that price is going to be even higher in order to make a profit.

Until Nvidia makes the GeForce RTX 3080 Ti release official, take this report with a grain of salt. Still, it’s exciting to think about another powerful Ampere-based card coming to market. Hopefully with a hash rate limiter on board, more gamers will get their hands on it this time.

When reached out for comment, a representative for Nvidia simply stated, “Nvidia doesn’t comment on rumor or speculation.”

*Specs unconfirmed as of writing