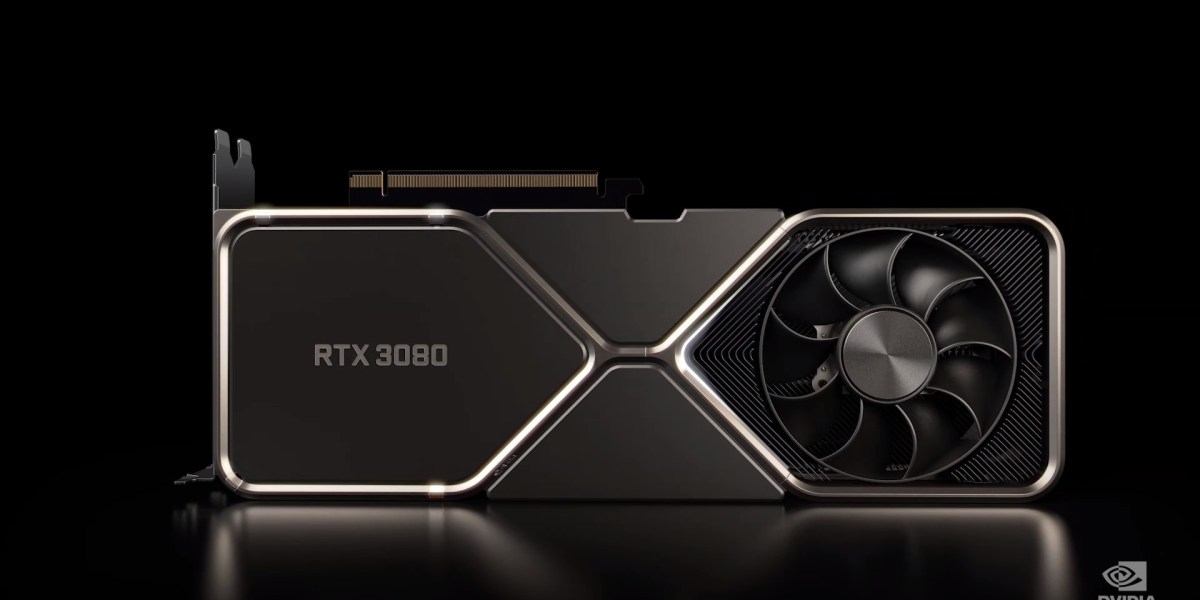 Despite supply concerns with its other graphics cards, Nvidia is set to move forward with its release of the GeForce RTX 3080 Ti. According to known GPU specs leaker Kopite7kimi, Nvidia is set to launch the next high-end card in the RTX 30 Series in April.

Though the date hasn’t been confirmed by other sources just yet, an April release seems likely with the card no longer being “on hold” at production shops. As far as a price is concerned, it should be expected to hover around the $1,000 mark. That’s based on the $699 price for the RTX 3080 and $1,499 cost of the RTX 3090. When looking at the competition, the AMD Radeon RX 6900XT costs $999, and comes in with specs close to, or just below, the RTX 3080 Ti.

With the release of the RTX 3080 Ti, it appears as though Nvidia is ready to release a product that AMD can’t compete with under $1,000. Obviously, competition benefits the consumer, and it’s clear that both parties are working to keep PC enthusiasts happy as we move forward into the next generation of computer graphics.

PC Invasion has reached out to Nvidia for confirmation of the rumored launch date of the RTX 3080 Ti. Should a response be had, we will update the story. Note: Prices listed are in USD

Genshin Impact: Where to find Purple Creatures for the Kurious Kamera