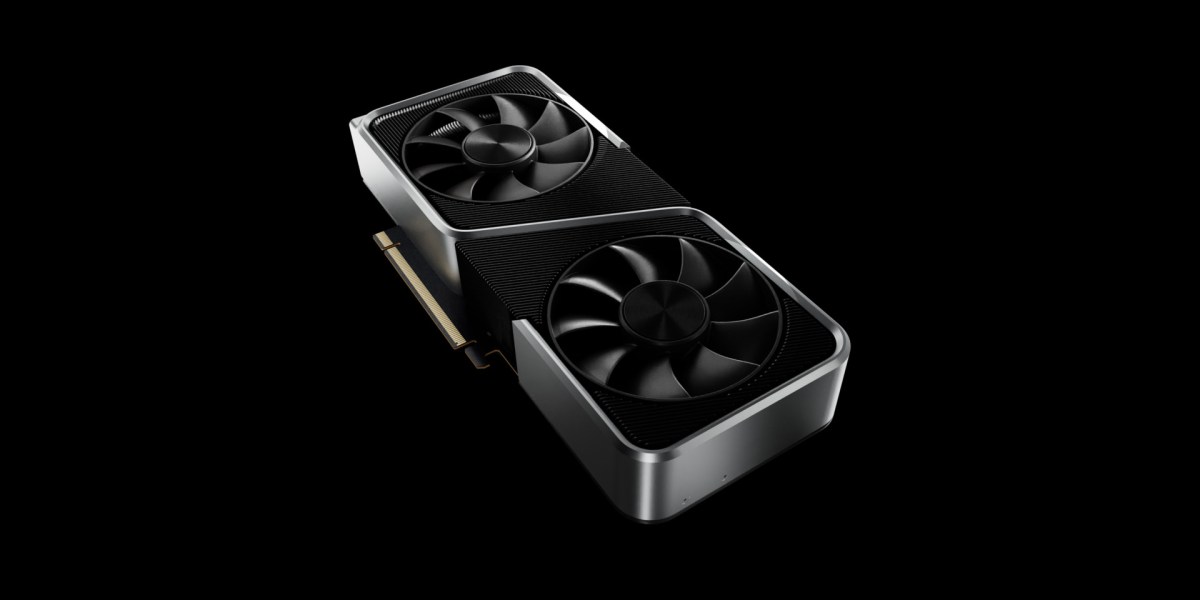 When Nvidia announced that it was going to curb mining performance on the new GeForce RTX 3060 graphics card with a hash rate limiter, it was met with both excitement and worry. The idea of helping gamers get their hands on new cards by limiting what the gaming chips can do for cryptocurrency mining sounds great. However, there were questions about how reliable it would be. The biggest one, of course, is if the limiter can be removed.

If Nvidia is to be taken at its word, then gamers can rest easy. According to the company, the hash rate limiter is unable to be circumvented on the RTX 3060. According to Nvidia spokesperson Brian Del Rizzo, the limiter isn’t just something done via a “simple” driver update. It’s done via a “handshake agreement” between the driver, vBIOS, and the GPU itself.

Now in theory, third parties could be able to write something to get around the hash rate limiter restrictions. But, it won’t be that easy thanks to Nvidia’s implemented vBIOS.

Hi Ryan. It's not just a driver thing. There is a secure handshake between the driver, the RTX 3060 silicon, and the BIOS (firmware) that prevents removal of the hash rate limiter.

People have been rewriting BIOS files for years. So what would make the vBIOS on the RTX 3060 so difficult to change? Well, the reasoning is actually pretty easy to understand. The vBIOS is encrypted on all modern Nvidia GPUs. By encrypting the vBIOS, Nvidia makes it nearly impossible to pull, modify, and reload it on the GPU. Right now, the only thing hackers can do is load a different or brand new BIOS onto the card. That’s something very few miners can likely do.

Because of the intricacies of the code within the vBIOS, by the time anyone even comes close to developing a new one that can remove the limiter, it’s likely to be a lost cause. The simple volatility of the crypto market tends to keep things on the brink of a crash. Would someone want to dedicate that much time to a workaround as opposed to just buying cards built for mining? 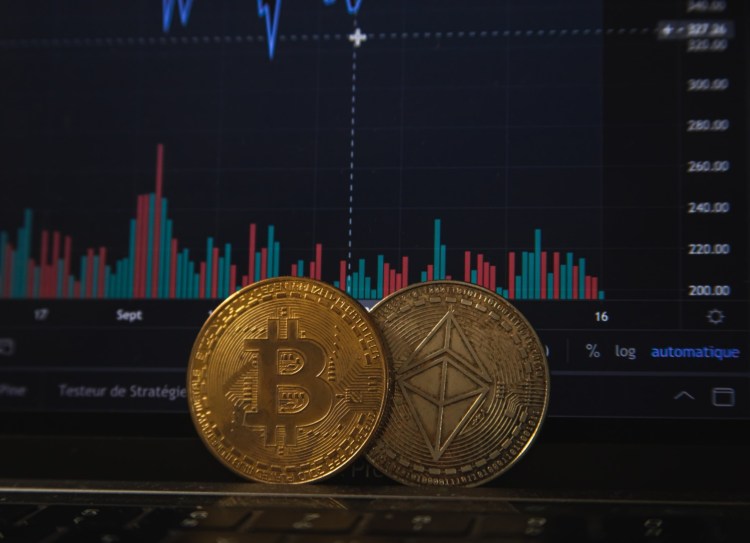 The coveted cryptocurrency has made hash limiters a necessity. (Credit: Unsplash).

One thing to understand, however, is that Nvidia’s hash rate limiter is targeting Ethereum mining. The limiter cuts the hash rate in half on the GPU when it detects parts of an Ethereum mining algorithm. While that will curb many, there are other types of cryptocurrency that may be enticing enough to try and mine. Will it be profitable enough for miners? Who knows, but there’s still a chance that it will be tried.

Due to the hash rate limiter requiring a new type of processor chip, the $329 USD GeForce RTX 3060 will be the only Nvidia Ampere card to include it when it launches on February 25th. None of the previously shipped and purchased Nvidia cards will have the hash rate limiter. That said, it’s entirely possible that future releases of the RTX 3080, RTX 3070, and more will see the limiter added to help gamers get their new graphics cards.  It will also be interesting to see if AMD follows suit for future releases like the 6700 to try and limit the risk of miners scooping up its competing graphics cards.