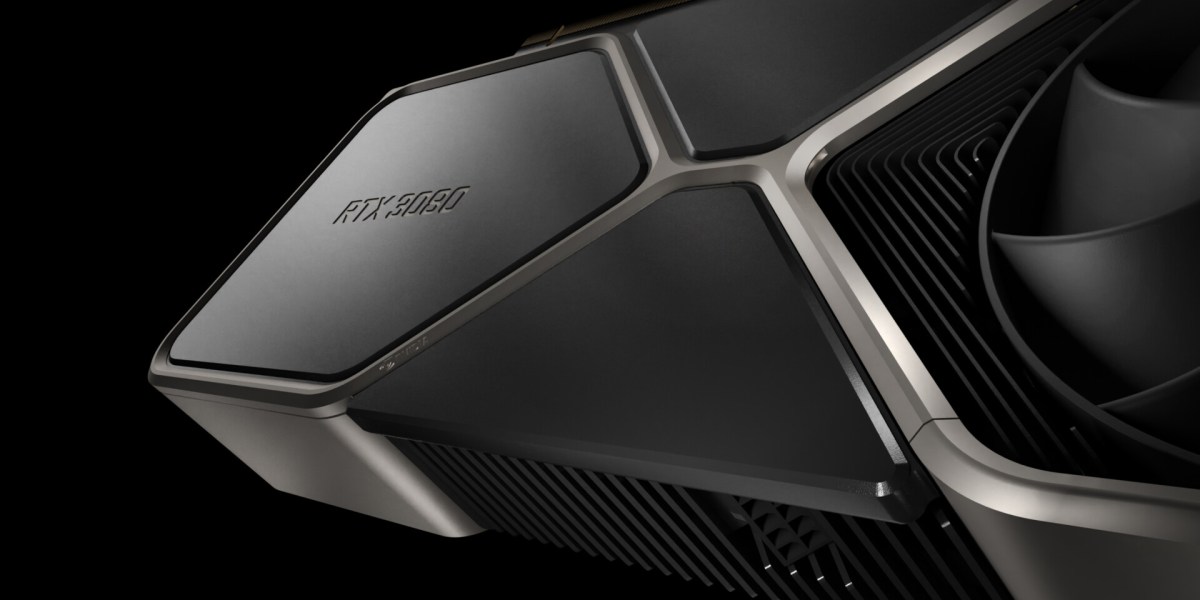 [Updated on February 23 @ 6:50 PM ET] – This alleged RTX 30 Series mining algorithm bypass is malware. This was confirmed by several sources recently including Tom’s Hardware. We removed some of the links and encourage active avoidance of any “miracle” algorithm bypass. This discovery is at least good news for gamers, since mining will remain difficult on RTX 30 Series LHR graphics cards.

The original story, posted on February 23, is as follows.

Nvidia’s plan to deter Ethereum miners may have just been foiled. The Lite Hash Rate algorithm designed for RTX 30 Series cards was a big step in favor of PC gamers. It made the RTX 30 Series graphics cards far less efficient at mining for Ethereum. That same limiter may no longer be enough though, as VideoCards reports that a bypass to get around it has seemingly been found.

If the bypass is indeed able to unlock the LHR mining restrictions on RTX 30 Series cards, it’ll be bad news for gamers. It would once again make these cards an appealing prospect for the cryptocurrency market, consequently increasing the risk that scalpers will buy up a large portion of available stock and increase their pricing.

Bad news for gamers once again

This bypass was initially reported by My Drivers. This should be obvious, but make sure to stay away from either version of the bypass. Using the tool on your graphics card could seriously impact its performance for gaming and other applications.

The tool installs a modified BIOS onto the graphics card, while apparently making a backup in the process. However, for the BIOS to work, custom drivers are necessary. And these drivers will likely make the card useless for things outside of mining. Obviously, it’s doubtful that this would matter to those who are strictly using the graphics card for mining Ethereum. Beyond that, this workaround highlights how sad the current situation is for this area of PC gaming.

It isn’t all doom and gloom

There is some worthwhile information to point out here, though. A while ago, in May 2021, there was a push to kill graphics card-based Ethereum mining. The Ethereum Foundation previously said that it would move to a Proof-of-Stake model. Granted, when that news came out, the shift was supposed to take a few months. Fast-forward to the present, and we’re still waiting for the change to actually happen. If that plan is still in motion, it could make all of this redundant. It would mean that RTX 30 Series cards would basically be useless for Ethereum mining.

Ultimately, this is bad news for PC gaming. However, things could change in the next few months that could greatly impact the value these cards have for Ethereum miners. The Ethereum market is in an uncertain position, and many of its users may decide to take a more cautious route. The RTX 30 Series cards could end up being a less lucrative investment for Ethereum mining in the short term. Either way, both Nvidia and AMD want graphics cards to be cheaper and more widely available to consumers. So, we’ll have to wait and see what kind of impact this has on the graphics card market in the future.

The Steam Deck now has a personalized page for compatible games