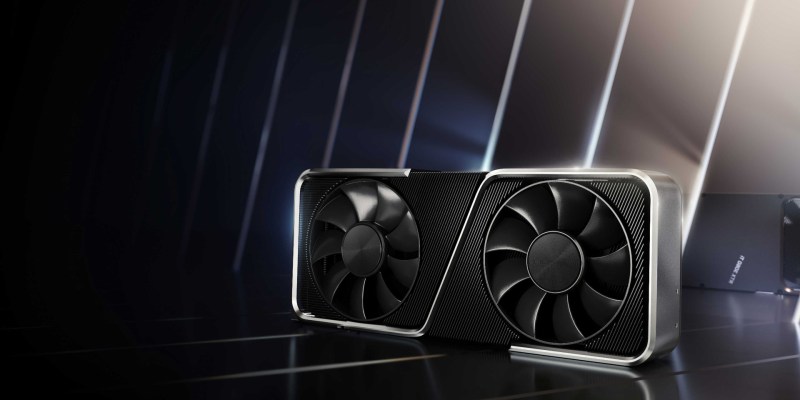 Nvidia’s GeForce RTX 3050 desktop model could potentially launch with 4GB or 8GB memory configuration options. This information comes from @kopite7kimi on Twitter, who shared the details in a short thread. It’s yet to be confirmed, so as with all rumors and leaks, take it with a healthy dose of salt. If this news does turn out to be true, however, it could give the RTX 3050 a certain edge.

This news isn’t necessarily surprising, but it is interesting. Nvidia’s desktop version of the RTX 3050 could enter the market at a time when graphics cards are still very much scarce. If the company does release two versions of the graphics card, it could allow budget gamers to get cards at more reasonable prices. After all, miners don’t typically want low/mid-range variants with less VRAM and there’s less margin for scalpers as well. If Nvidia can offer a lower spec card below 8GB, it may give consumers the chance to nab entry-level discrete graphics cards.

Nvidia’s RTX 3050 could save the day for budget gaming

The possibility of Nvidia giving the RTX 3050 two different memory configurations is intriguing. On the one hand, it isn’t out of the ordinary to see GPUs with different memory variants. This indicates that the RTX 3050 could launch with a base model and a 3050 Ti variant. The RTX 3050 is poised to be a mid-range GPU after all, and giving customers more choice is never a bad thing. For now though, that’s mostly just speculation. 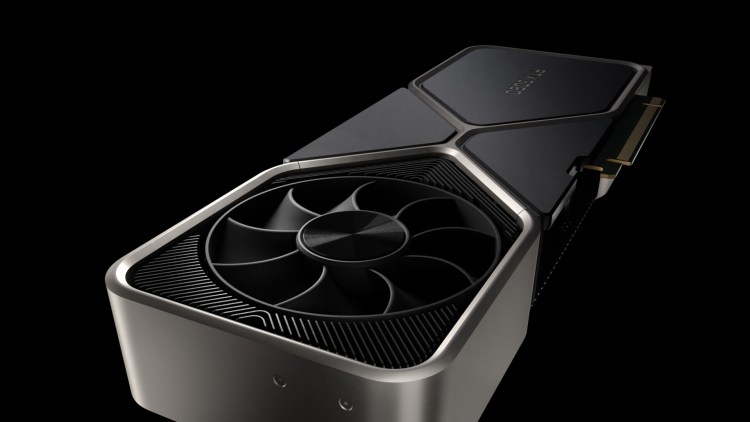 According to the leak, the desktop version of the RTX 3050 is going to make use of the GA106 die. There’s also evidence that the GPU could be a stripped down version of the RTX 3060. If this is indeed the case, it could turn out to be a decent entry-level GPU. In terms of what you should look out for, the choice is pretty simple. If you’re looking to do some serious gaming, then you’ll want to go with the 8GB model. The 4GB model likely won’t perform nearly as well as the 8GB version, especially at higher resolutions. But, for in depth analysis on that, we’ll need to wait for release.

Most of the information surrounding Nvidia’s RTX 3050 isn’t confirmed and should be taken with skepticism, even though it does line up with some of the rumors going around. It’s always better to wait for confirmation with things like this. We may know more information in January 2022, as this is also when the RTX 3090 Ti is rumored to appear.