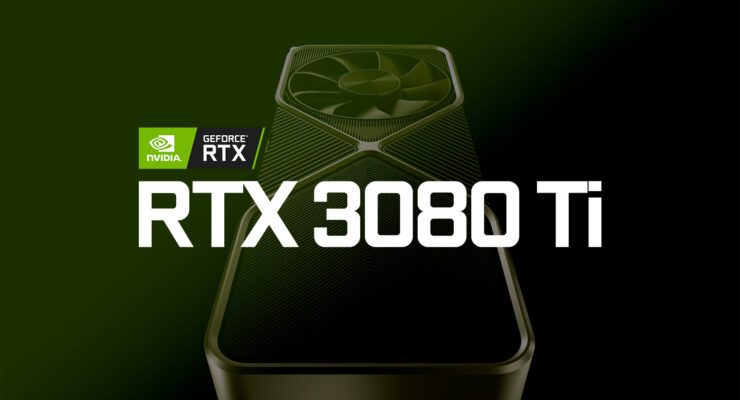 Nvidia’s RTX 3080 Ti has remained one of the main talking points in gaming hardware despite a lack of confirmation that it exists from Nvidia or any official source. Rumors and speculation have circulated nonstop. And recently, we received news of yet another leak for the RTX 3080 Ti that details the graphics card’s specs, expected launch date, and price. This time, the information comes from ITHome, who claims its sources are close to graphics card manufacturers.

These leaks reinforce information from previous reports regarding the RTX 3080 Ti’s specs and expected performance. The RTX 3080 Ti is rumored to feature a 384-bit memory bus and 12GB of GDDR6X memory. That’s half the amount of memory offered by the 3090, but still a fair amount for high-resolution gaming. Furthermore, the leaks state that 3080 Ti will have 10,240 CUDA cores, as opposed to the 10,496 available with the 3090. The card is also said to carry either a GA102-202 or GA102-302 GPU that will feature a hash rate limiter that detects cryptomining. Nvidia claims this limiter is unhackable and will help decrease Ethereum mining’s hash rate by 50%. This will hopefully reduce the demand for RTX cards for mining purposes and make them easier to obtain for gamers.

What will it cost?

As for the price, the leaks suggest that the RTX 3080 Ti will cost ¥7999 (Chinese Yuan) after tax, which converts to an MSRP of roughly $1099 USD. These figures make sense given that this card will likely sit between the RTX 3080 and 3090 in terms of performance and price. If this information is true, selling the 3080 Ti at this price point could reduce the overwhelming demand for the standard RTX 3080. 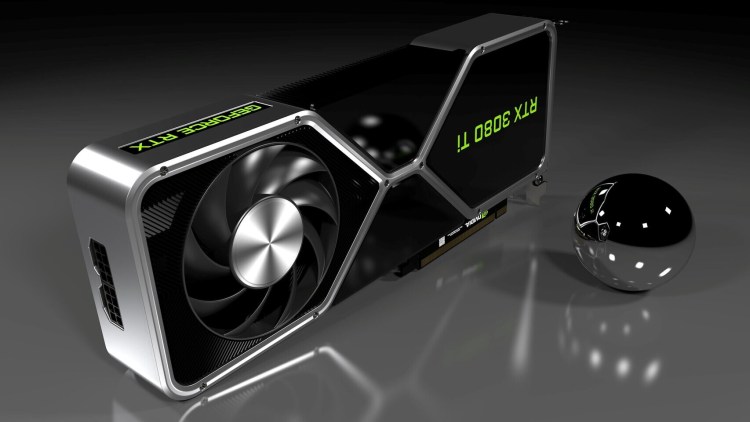 Of course, the performance has to justify paying nearly 50% more than the standard 3080, but it does seem like the Ti variant offers the important aspects of the 3090 in a stripped down package more relevant for gaming.

You should take this information with a grain of salt. Nvidia has yet to officially announce the RTX 3080 Ti’s price, release date, or specs. The card’s expected release is coming up, possibly sometime in May. Hopefully we’ll receive more information from Nvidia in the near future.