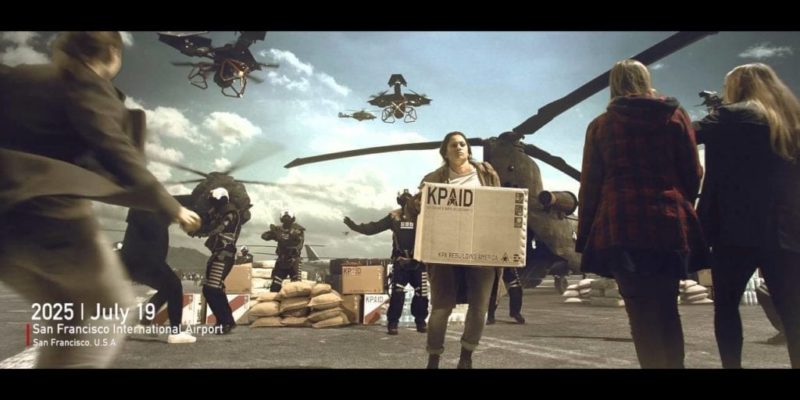 Deep Silver and Dambuster Studios released the opening cinematic trailer for Homefront: The Revolution, under the official title “America Has Fallen”.

The trailer focuses again on the rising of Korea and how this country became the new superpower, in contrast to the US who lost its “supremacy”. The new trailer sets up the right mood regarding the setting and the plot of the game, so you should definitely take a look at the opening cinematic.

Homefront: The Revolution will be released on May 20 for PC, PlayStation 4 and Xbox One.

Hidetaka Miyazaki Is Currently Working On A New IP

First Creepy Gameplay Trailers For Friday the 13th: The Game

By Matthew Loffhagen22 hours ago
News