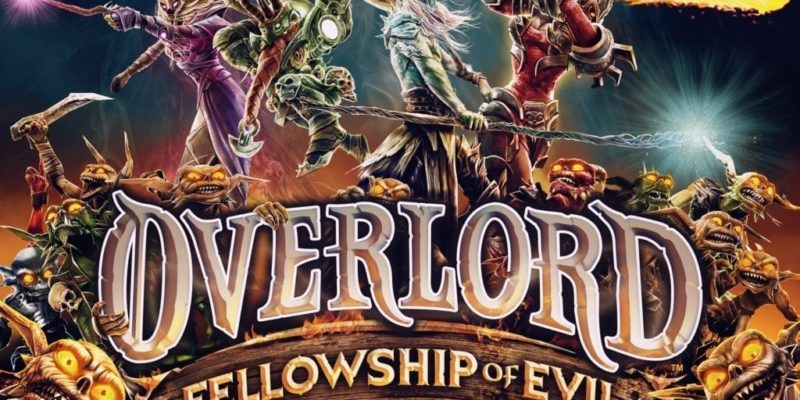 The game uses a smart premise to introduce multiplayer; the original Overlord is long dead, and four new Nethergh?ls are ready to take their place and wreak havok, solo or multiplayer.

We’ve been scheming about a new Overlord for some time. We really wanted to do something that would allow us be evil alongside our friends, instead of the normal heroics in every other game. The idea of playing as a team of bad guys commanding Minions to do our utmost bidding, while also causing chaos for each other, just really made us smile. And as you know, an Overlord game never takes itself too seriously.

You can watch the announce trailer below.

The game is coming to Windows, PS4, and Xbox One.

Solarix gets a new trailer before release