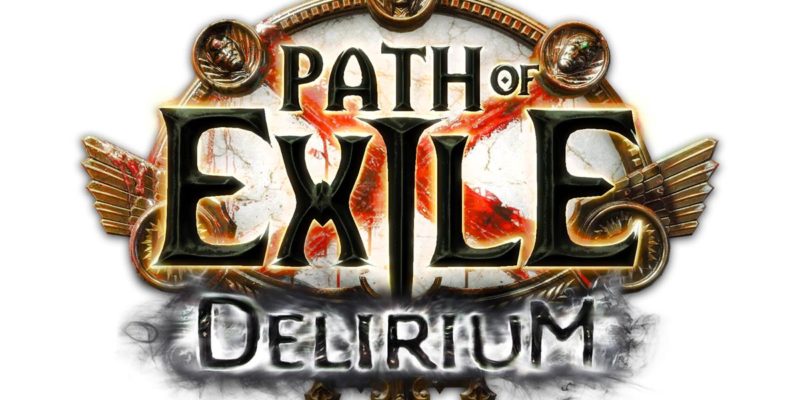 Hot off the heels of the first-ever ExileCon last year, Grinding Gear Games is pushing forward to add more content to Path of Exile. The newest expansion in 2020, Path of Exile: Delirium, promises tougher challenges by way of the Mirror of Delirium, ghostly mists, and monstrous spawns. It’s also expected to be quite rewarding due to the addition of cluster jewels that greatly expand the number of nodes in your passives tree. One of them even leads to a completely distinct playstyle, that of an unarmed monk relying only on your fists.

Path of Exile: Delirium also adds several unique items (such as a unique armor for those who love using banners), skills (such as Kinetic Bolt for wand users), and reworks to the Atlas of Worlds. Oh, and Metamorph content is also going core once the expansion is live. Check out Path of Exile: Delirium‘s trailer below, and read on to learn more about it.

Path of Exile: Delirium will release on March 13, 2020, for PC players. It’ll be available for PS4 and Xbox One owners the following week. You can download the Path of Exile client via its official website or Steam.

All gameplay footage included in the article comes from a preview build for Path of Exile: Delirium. Gameplay may subsequently change as we get closer to the expansion’s release.