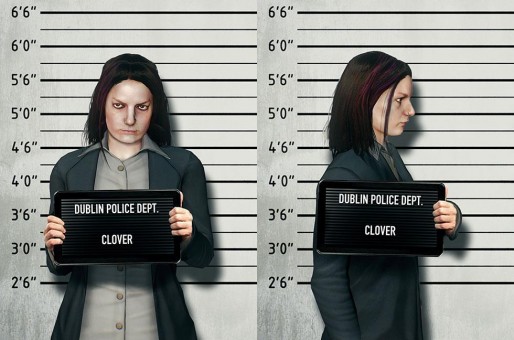 More DLC for Payday 2 today, with a playable female crew member and a diamond heist to take her on.

The Clover Character Pack ($4.99) gives you access to Clover, the first female member of the Payday 2 crew. Purchasing her for play also nets you access to the Queen’s Wrath Assault Rifle (and its mods), a Shillelagh melee weapon, a mask, and a new perk deck called Burglar, focused on breaking and entering.

The Diamond Heist DLC ($6.99) gives you a brand new heist to play through, focused on stealing the world’s most famous diamond from a heavily guarded museum. It offers pre-planning so that you can get everything ready in advance, plus four new masks, materials, and patterns based on “historical figures and myths of old.” Which could honestly be everything from Patton to Poseidon, because that’s really not very specific.

You can see some screens and art of both Clover and the Diamond Heist below.

Shadow of Mordor’s Lord of the Hunt DLC rides out