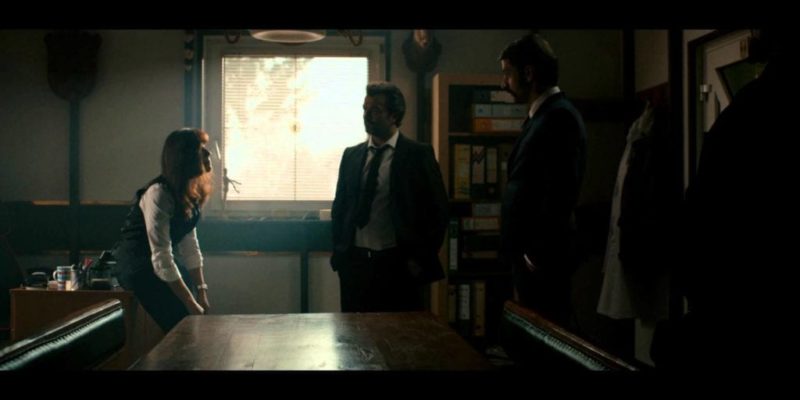 Payday 2 will be getting an explosive pair of new heists on Thursday, with the Bomb Heists DLC.

This DLC is being developed by Lion Game Lion rather than Overkill, and from what I can tell from the live-action trailer (below) and the day one update on the official Payday 2 site, it’s got something to do with weapons smuggling and the Balkans. So… probably smuggling a bomb, then. You’ll be working for The Butcher, the head of a globe-spanning criminal organisation, and potentially working with a new heister if you opt to pay a little extra.

If the screenshots on the site are any indication, the two heists will be set in a forest and in a dockyard. Or perhaps they’re just different days of the same heist; I’m not sure. The dockyard screenshot is listed as “stealth” while the forest screenshot is listed as “loud”, which either implies that your missions will vary based on what happens, or that we’re getting a mission to suit each playstyle.

It looks like the Bomb Heists DLC will cost $6.99 while the Dragan Character Pack will be $4.99, anyway, and this stuff looks due for release on 22 January. As this is only the day one details for this Payday 2 update, we’ll presumably be finding out more tomorrow and on Thursday.

Citizens of Earth Guide: Hints & Tips for a New VP