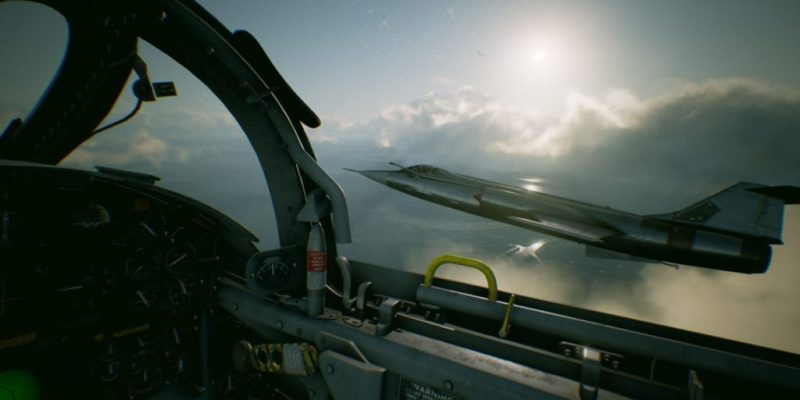 This week in PC game releases (January 28 to February 3), we’ll be taking to the skies. A number of games with the same theme — flight — are zipping their way to stores this week. You’ve got Ace Combat 7: Skies Unknown, Sunless Skies and Genesis Alpha One coming in hot. However, if you’d like to keep things on the ground, then Warhammer Quest 2: The End Times, Wargroove, and Re-Legion might be more to your liking.

As usual, if you’d like to look over the horizon, we’ve got our updated PC games release date list which tells you the games coming out this 2019 onwards. 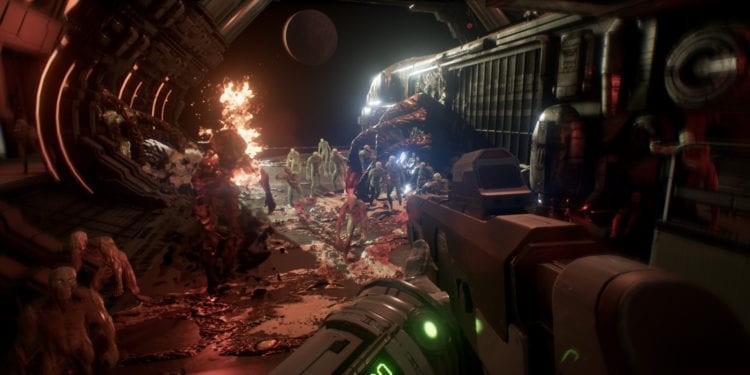 The main goal of Genesis Alpha One is to colonize a planet by amassing a number of clones and killing said planet’s hive queen. Getting there, however, is no easy feat. That’s because the game combines multiple genres into one package. It’s part ship-building and part management. It’s a roguelike where you have permadeath enabled. Finally, it’s also a first-person shooter.

Combining all of these makes Genesis Alpha One fairly unique in that regard. As a cloned spaceship captain among other clones, dying ends with you getting replaced by another captain. Starting with a small vessel, you’ll need to upgrade your ship with new modules. In order to do that, you’ll need to gather resources. You can hop from one planet to another to collect said resources, and beaming them up can also bring threats onboard. You’ll need a trusty shotgun or rifle to help you out.

Just how well all these systems mesh together is still up in the air. We’ll have our review shortly once the game is made available. 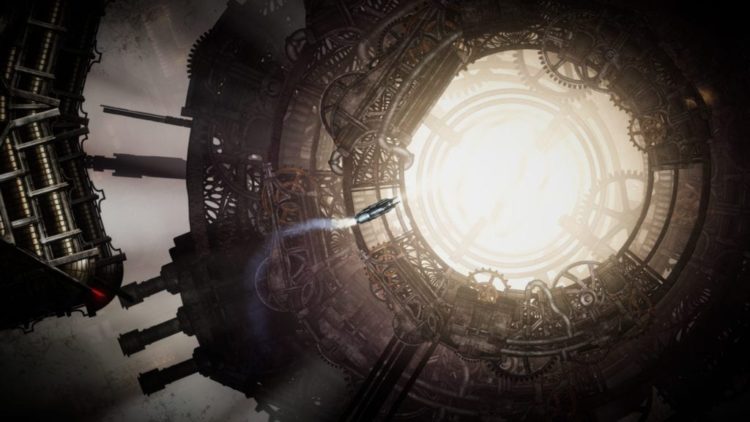 The sequel to Sunless Sea, Sunless Skies takes to the air this time around with your captain onboard a flying locomotive. Set in an alternate reality, steampunk and gothic horrors abound. You can explore vast game worlds surrounded by beautiful landscapes down below not knowing the great unknown in the distance.

Sunless Skies provides a roguelike experience wrapped in a gamebook of sorts. There’s a lot of reading to be done and the game won’t hold your hand to explain what goes on around you. You’ll need to piece the puzzle yourself. It is, however, clear early on that there’s a war brewing between the Victorian regime and rebels looking to fight for their freedom.

As it is also, partly, a horror game, you’ll encounter deadly creatures and fearsome locations. As terror increases, so too will your sanity (and your crew’s) deplete, making for what could be some nail-biting moments. 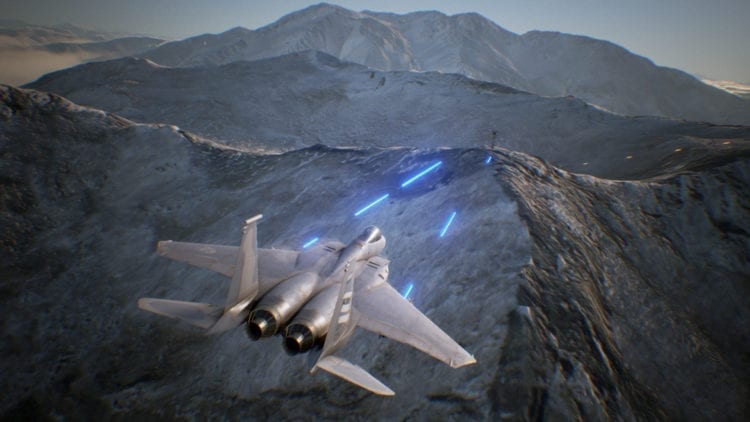 The long-running flight combat franchise from Bandai Namco is back in only its second outing for PCs. Ace Combat 7: Skies Unknown puts you in the role of Trigger, a pilot whose career takes a turn for the worse after a grave incident. As part of a penal squadron, Trigger and co. are sent on suicide missions during the war between Osea and Erusea. Scoffed at and looked down on quite early, you’ll eventually gain your compatriots’ grudging respect as you become an ace.

Ace Combat 7: Skies Unknown features breathtaking visuals and awe-inspiring setpiece moments. Its single-player campaign has 20 missions which you can replay to gain more credits. These credits allow you to buy new aircraft or upgrades which you can also use for the game’s multiplayer mode. You can check out our official review. We’ve also got a technical review for those who want to go more in-depth with graphics, performance, and controls. 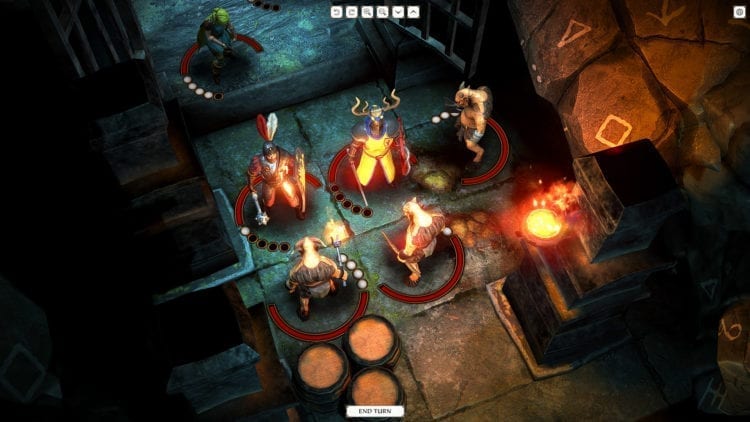 As mentioned earlier, if airplanes and spaceships aren’t your thing, then you can always keep things level on the ground. A couple of PC games releasing this week ought to pique your interest:

Dota 2’s Mars Due In February Or March