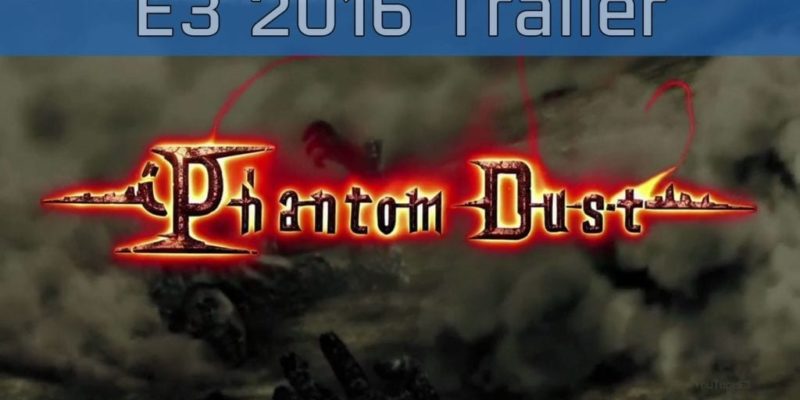 Phantom Dust is coming back in a remastered version. The HD remaster was unveiled by Microsoft during a livestream and it’s just a remastered version of the original title and it has nothing to do with the card-based action-strategy game created by Yukio Futatsugi.

Phantom Dust HD will be released for Windows 10 PCs and Xbox One in 2017.