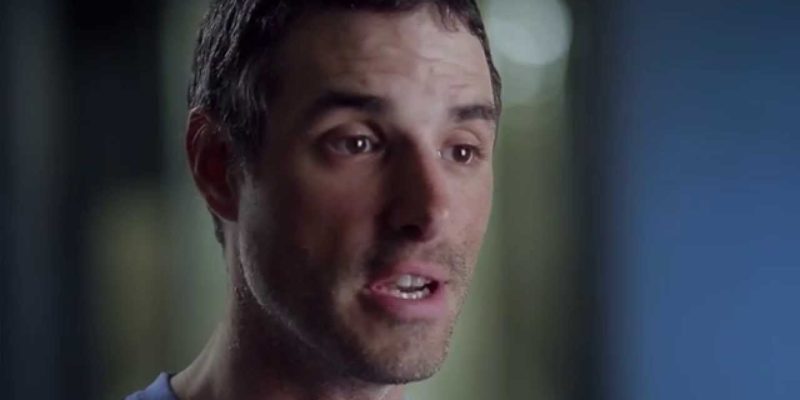 Obsidian and Paradox have announced that Pillars of Eternity, their giant old-school CRPG, is now out.

I can also vouch for it being out because it just unlocked on my Steam account, so hey, there’s that too. I don’t have much to say about the game – I have yet to play it, although Peter’s been spending a fair amount of time with it of late – but, all told, his impressions have been rather favourable.

I have no idea how much Pillars of Eternity coverage we’re going to have, but there’s a fair bit up right now. Other than discussing it at length in this week’s podcast, our roving reporter Rich Nolan has had a lengthy chat with Obsidian’s Josh Sawyer, and Peter’s written up some tips for those who’ve never played an Infinity Engine RPG (like Baldur’s Gate or Planescape: Torment, which heavily inspired Pillars of Eternity). If nothing else, I imagine Peter’ll be tapping out some early impressions for you sometime soon, just in case you want to read some more concrete impressions before you buy.

You can grab Pillars of Eternity on GOG or Steam right now (and possibly some other places too), depending on how you want to own it.

Pillars of Eternity: Impressions After 20 Hours