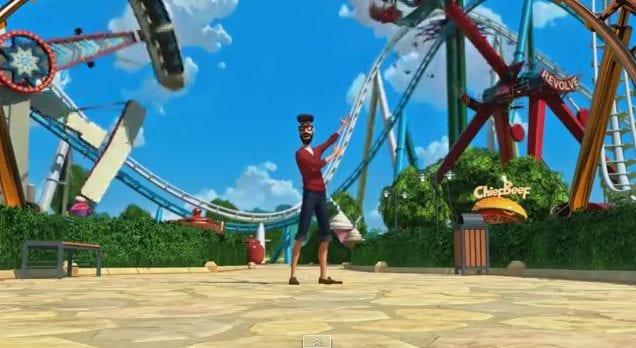 Back in January we told you that Frontier were developing a new coaster tycoon game and this evening they confirmed the game’s title as Planet Coaster.

The  game was originally revealed as Coaster Park Tycoon and it’s not Frontier’s first foray into the coaster tycoon world because they worked on RollerCoaster Tycoon 3  way back in 2004.

Planet Coaster will be released in 2016 and there’s also a new trailer to check out.