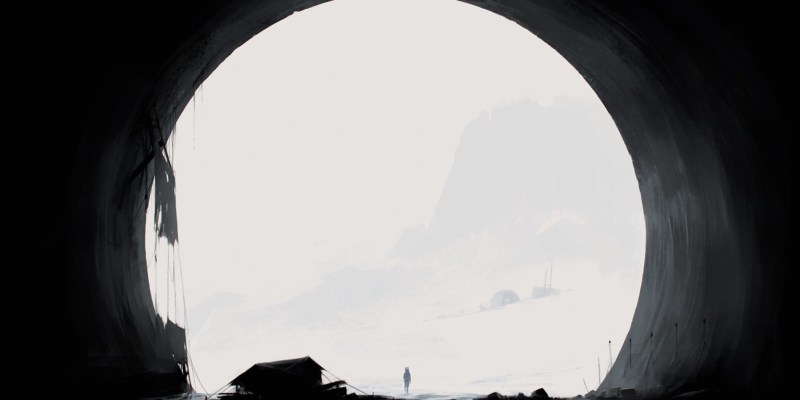 Bright colors, energetic characters, and cheery outlooks? These are foreign concepts at Playdead, the developers of Inside and Limbo. The studio has been quiet since its last release though, with its last official tweet being about Inside arriving on the Mac App Store. It’s just as well that the first time we heard about this new project was in 2017, with some sparse teasers on social media here and there ever since. However, that could all be changing very soon, as it appears Playdead is beefing up its ranks in preparation for a new sci-fi game. Here’s hoping it’s as grim as the last two.

Of course, there’s no word on exactly what the next sci-fi game from Playdead will be. A page on Playdead’s site advertising positions for the upcoming game calls it a “3rd-person science fiction adventure set in a remote corner of the universe.” That’s a slight change in pace from the studio’s past two titles, which took place on Earth, although they were extremely esoteric and disturbed versions of it. Playdead does have plenty of options to choose from if it wants to terrorize players in space, though.

Some of the details inside these job postings also reveal some info on what’s going on at Playdead. Namely, the description for an experienced level artist specifies that applicants must be ready to work on “modeling locations for a third-person, open-world game.” Playdead is also taking a pro-worker approach to its development for its next sci-fi title. Many of the positions leave deadline creation and prioritization up to the workers themselves.

What to expect from Playdead’s next game

While they tackled separate subjects, Limbo and Inside were both extremely similar games. They both take place in dark, grim 2.5D environments and lie somewhere between mystery and horror. However, it seems like Playdead is gearing up for something new with its latest sci-fi game. With job descriptions pointing towards a 3D world and a new, previously unexplored setting for Playdead, whatever is planned will surely be unique. 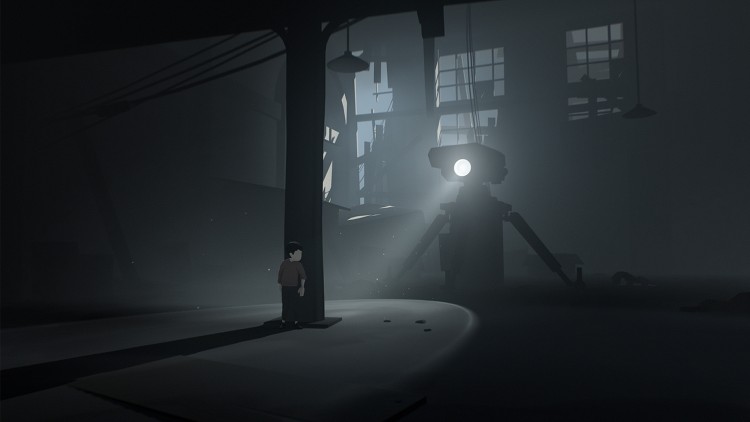