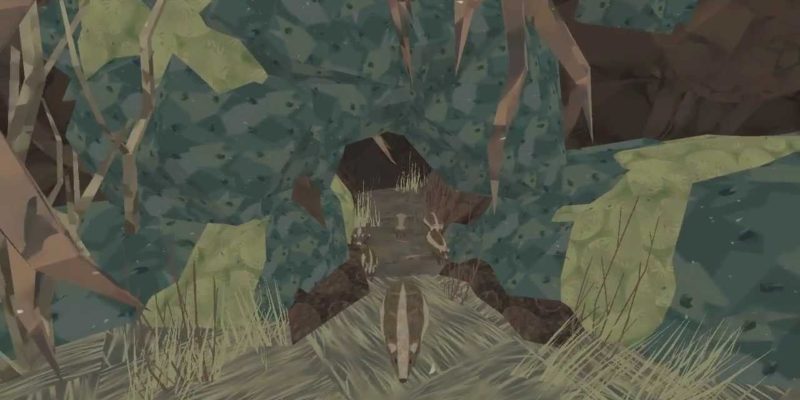 Shelter, the forthcoming game from Pid-creators Might & Delight, looks pretty damn heartwrenching. Like me, you’ll probably watch the gameplay video below and feel rather worried for all the helpless little baby badgers. Unless you’re some kind of monster, that is.

Yes, in this game you’ll be playing as a mother badger, tasked with keeping your cubs safe and well fed. By the looks of things, that won’t be too easy. This is a land populated by foxes, birds of prey and (apparently) prone to wildfires.

“It’s still a game very much under development, but we’re thrilled to finally show some gameplay footage,” says lead designer Andreas Wangler. That suggests it won’t be released for a while, but Shelter should be popping its head tentatively above ground sometime in 2013.