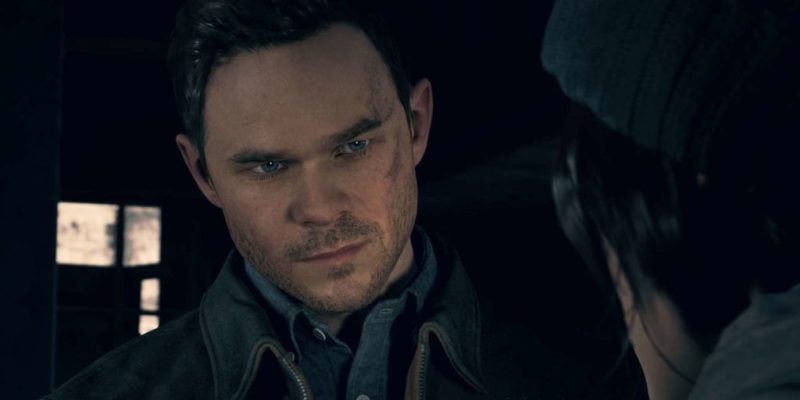 Those of you still persisting with the PC version of Quantum Break (possibly because you had to pay about £50 for it), are almost certainly holding out for the next patch. According to Remedy, Update 2 could be released by the end of this week.

The twitter post announcing this states that the patch is “in certification” right now (which means it’s out of Remedy’s hands), and hopes for a release in the next few days. Under the post, a parade of replies paints a sad picture of the current state of the game. Performance issues have been an ever-present since release, but there are also requests to fix saved game corruption, a toggle for motion blur, the ability to render Quantum Break in a native resolution (yikes), and specific Nvidia crashes with driver version 362.00.

Quite a list, in other words, and it’s not yet clear which of these the next update will actually address. Overall performance will, presumably, have been the main priority.

Vampire the Masquerade: Bloodlines on GOG as Bundleopolis sale starts