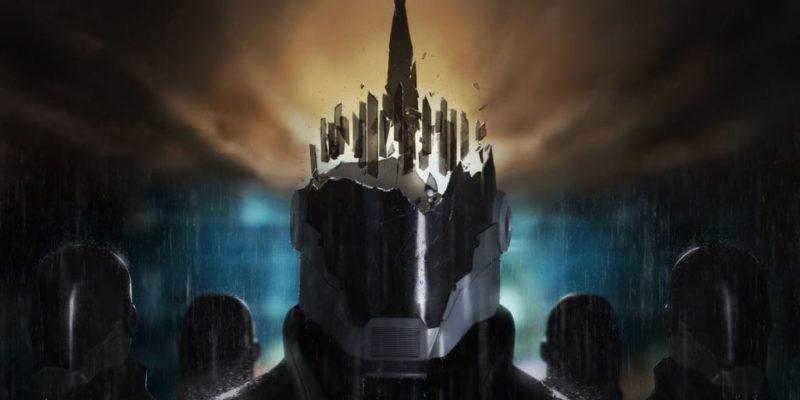 Swedish studio Lionbite Games have revealed the first few bits and pieces about Rain of Reflections, their “noiresque” RPG. It’s also set in a futuristic city, so you know what that means – rain, and plenty of it. Plus lots of neon signs.

I might get tired of people cribbing off Blade Runner at some point in the future, but I don’t see it happening any time soon.

Anyway, Lionbite are making some interesting statements about the structure their RPG will take, stating categorically that there will be “no scattered audio-logs or trails of notes – guaranteed!” They’re also ruling out “fillers, repetitive battles [and] monotonous grinding.”

You will, however, be expected (and encouraged) to explore the environment in which each of the game’s three protagonists find themselves, in order to learn more about the world and the characters within it. Rain of Reflections will “constantly move forward” and force players to live with the choices made. I’m getting the impression of some kind of time-pressure being put on decisions, there.

There’s a battle system too, which is said to be “deeply connected” to the story and centered around a morale mechanic. You’ll be able to use threats, ruses and the environment itself to get the upper hand. Or, in some cases, dialogue choices.

Rain of Reflections is being made in Unity 5 and is currently scheduled for a 2016 release. Here’s more specifics about the Lionbite team (which includes a former CD Projekt employee), and here’s some early work-in-progress footage with a bit of detached, dream-poetry voiceover.