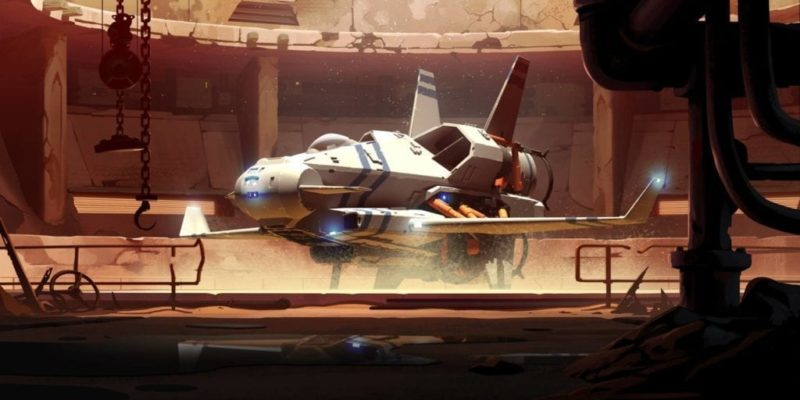 Today, Double Damage Games announced the official release date for Rebel Galaxy Outlaw, a prequel to 2015’s Rebel Galaxy. The game will release on August 13 on the Epic Games Store, where it’s currently available for pre-purchase. One of the most notable features of Outlaw is the addition of 3D space combat, a major change from the original game. Flight segments, meanwhile, will feature a first-person cockpit view as well as a third-person chase cam. 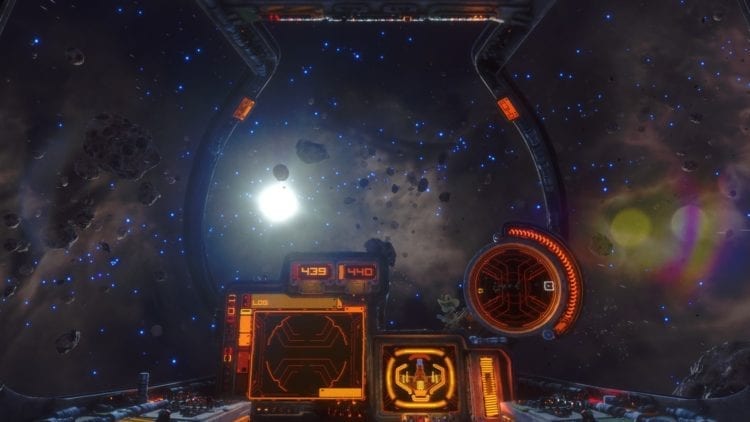 The first Rebel Galaxy showcased space flight combat on a single plane. That is, flight controls only took place on a left and right axis. The player would utilize turrets on the front and sides of their ship in order to take down enemies. This involved an elaborate dance of forward, reverse, brake, and shoot. Given that Double Damage is a small, independent team, it felt like they simplified the combat in order to put the focus towards the RPG elements. These, of course, involve taking jobs as a mercenary from various characters, as well as clicking through dialogue choices with NPCs.

With the addition of 3D flight, Rebel Galaxy Outlaw looks to be a leap forward from the original game. While inside the cockpit, the game offers a variety of different radio stations for you to listen to. You can rock out as you blast away foes, or go silent and listen to the thrum of the engines.

Along with the story campaign, Outlaw offers plenty of room for players to take side-jobs and explore the galaxy. There are various gambling and billiard game side missions for you to play at bars in nearby space stations. You’ll have a variety of ship customization options available, and you can even befriend NPCs and have them help you on missions. For those looking for an easier time with combat, the game will have an “autopursuit” feature, which should ease the combat for those who want it.

Rebel Galaxy Outlaw is the second game from Double Damage Games, a studio formed by two of the co-founders of Runic Games. The creative minds behind Double Damage have previously worked on titles such as Diablo and Torchlight.