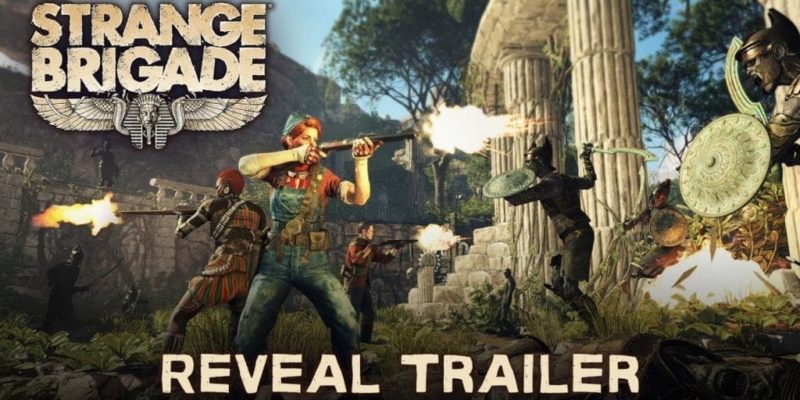 Rebellion, the developer behind Sniper Elite, Zombie Army, and the upcoming Rogue Trooper game, have announced their latest title Strange Brigade. The game is set in the 1930s and seems to copy the same kind of adventure serials that provided the inspiration for Indiana Jones. The game also seems to have a strong focus on co-operative multiplayer, in the same way that the Zombie Army games do, allowing four players to play together. Here are a couple of screenshots for the game as well as the official trailer –

Strange Brigade is being developed for PC, PlayStation 4, and XBox One. We expect Rebellion will release more information during E3 next week.

Before Life Is Strange, There Was Another Time Manipulating Game By The Studio