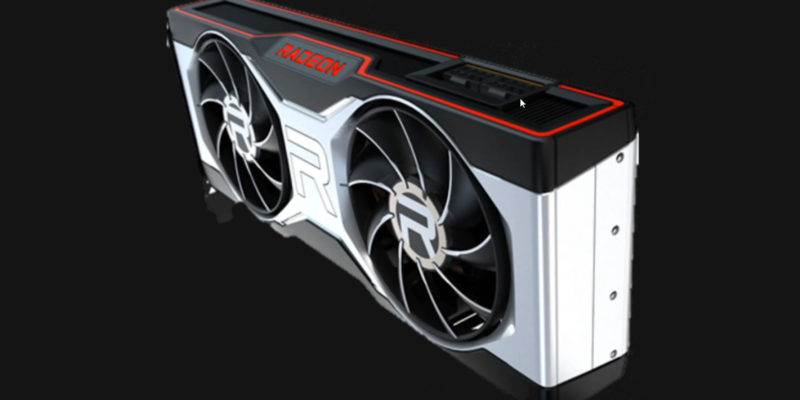 Powered by the AMD Navi 22 GPU, the two new RDNA 2 cards will feature up to 40 compute units which happens to be the same count as the Navi 10 GPU from the original RDNA lineup. While it was somewhat expected that the 6700 would be the direct successor to 2019’s 5700 graphics cards — a notion the compute unit total all but confirms — there were still plenty of unknowns regarding the new cards. Specifically, what the power consumption would be like along with on-board memory.

However, thanks to a Twitter post from trusted source Patrick Schur, there are some new details on the latter two cards.

Other than the power and memory specifications, both cards will have a 192-bit memory bus, allowing for the higher onboard GDDR6 memory. There’s also the expectation that both cards will support AMD’s new Infinity Cache as well as the Smart Access Memory feature that allows those with Ryzen 5000 CPUs to have an increase in accessible memory between the CPU and GPU. Pair those with higher clock speeds, and the overall performance of the graphics cards will see a noticeable improvement.

The Radeon RX 6700 and RX 6700 XT are expected to launch in January 2021 and pricing should be announced by AMD prior to release.