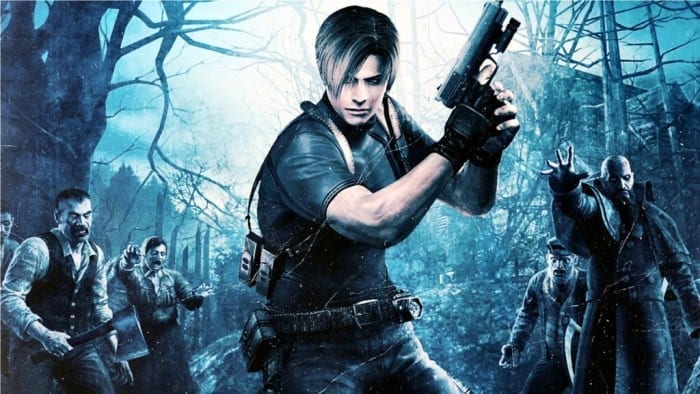 It was recently noticed that Austrian games store Gameware.at was listing Resident Evil HD for the Xbox One and had a release date of 2014. Could it be that this game is going to get the HD treatment and if so, is it only coming for Xbox One? Continue reading to find out more.

So far there has been no mention from Capcom that they are working on an HD update for consoles but they did release Resident Evil 4 Ultimate HD Edition for PC’s back in February. As of right now a console release is only a rumour but why not release it on the Xbox One and PS4?

EA will publish Titanfall 2, and it won’t be a Microsoft exclusive