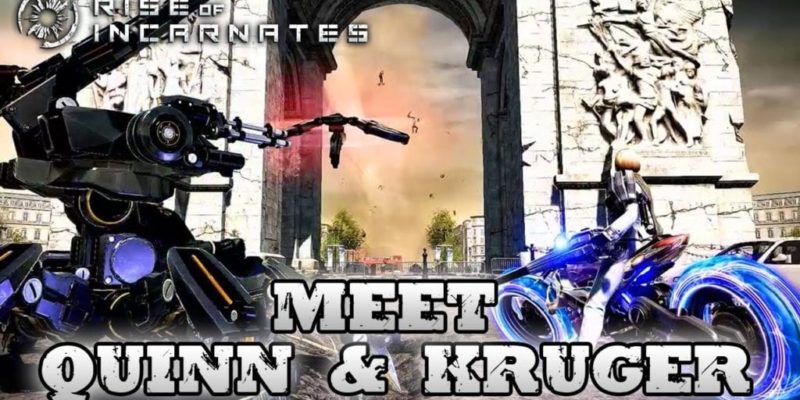 The two new characters are Erendira Quinn/Brynhildr and Reinhold Kruger/Odin who join the current roster of Ares, Mephistopheles, Lilith and Grim Reaper.

The new trailer below shows the new characters which includes some robotic gun turret and a futuristic motorcycle action.