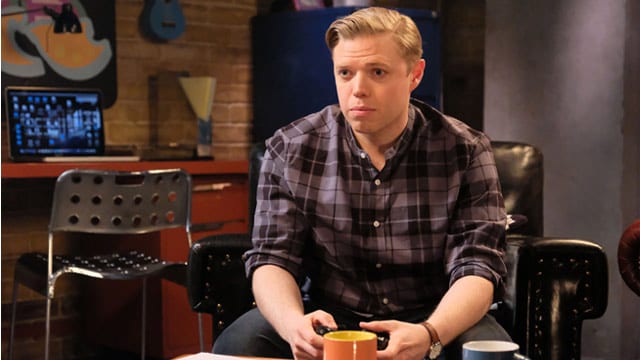 There aren’t that many videogame shows on TV these days in the UK apart from Go 8-Bit which isn’t exactly brilliant. Channel 4 is going to have a stab at a new show called Rob Beckett’s Playing for Time.

Rob and his guests, accompanied by comedian Kerry Godliman as a time lord, will drop in on games of the 80s, 90s, and 2000s dressed in fashions of the time. The idea is that the guests will share stories from each decade.

“Gaming is obviously a hugely popular part of our culture and this series takes a unique and engaging look at how gaming has evolved over the last four decades”, said  Channel 4’s Commissioning Editor for Formats Jonny Rothery. “We are looking forward to teaming up with GAME and a time-traveling Rob to make Playing for Time a reality.”

The format sounds intriguing, especially if they don’t just focus on gaming and make it a little more inclusive. As long as viewers don’t have to watch guests struggle through games for long periods it could end up being an entertaining show.

Rob Beckett’s Playing for Time is expected to appear on Channel 4 this spring.