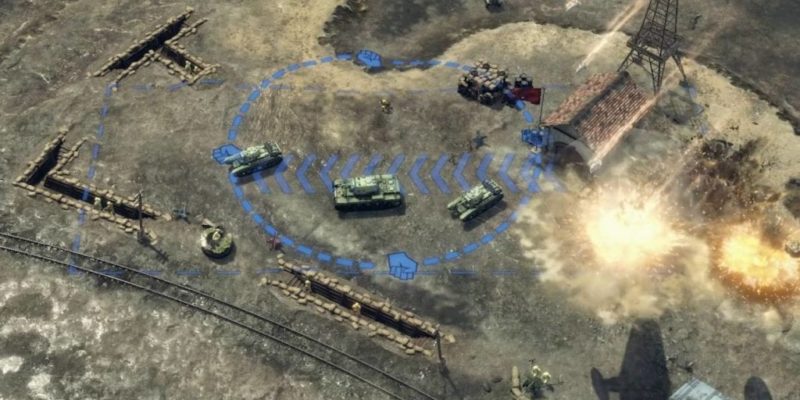 The Sudden Strike series has been around for a long time and a fourth game has now been revealed.

Called Sudden Strike 4, it’s being developed by Kite Games and promises larger battlefields, improved graphics, new scenarios and new commanders with abilities. Publisher Kalypso is keen to point out that this is not a reboot of the previous games, but a new WW2 RTS with three “extensive” campaigns featuring British, American, German and  Soviet troops.

Players can expect over 100 different units, nine individual commanders with their own unique abilities, 20 singleplayer scenarios, skirmish and multiplayer modes.

Pre-orders are available from today on Steam and it’s probably one to keep an eye if you played the first three. It’s not a huge step up in the visuals department, it still has that gritty feel, but Sudden Strike always looked pretty decent anyway.

No Man’s Sky soundtrack streaming free on Spotify and YouTube