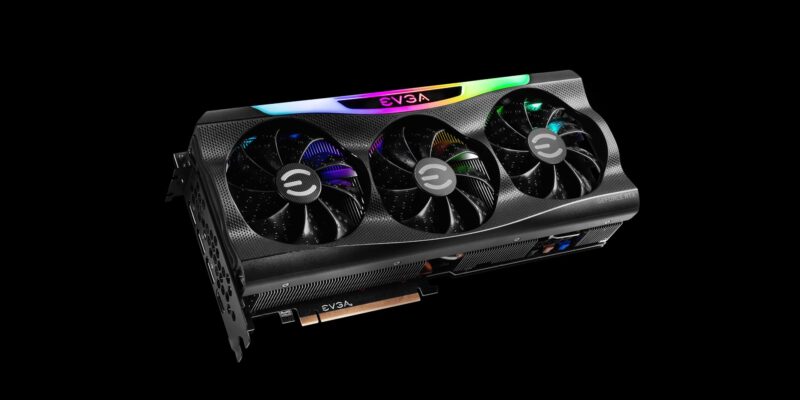 A number of stolen EVGA RTX 30 Series cards have seemingly appeared at a Vietnamese retailer. This information originally comes from a Vietnamese Facebook group, which was then reported by VideoCardz. It all coincides with some events that occurred late in 2021 and is emblematic of a greater problem.

The situation surrounding graphics cards is dire these days. To get in with a chance of owning a high-spec one for your gaming rig, you either need to be extremely lucky or have a lot of disposable income. People who follow the regular system tend to be the ones that end up with nothing. Whereas those who skirt around that system, seem to benefit the most.

How did the graphics cards get stolen?

As reported in November 2021, the EVGA RTX 30 Series cards were stolen from a truck. The exact date that the theft took place was on October 29, 2021 and took place during transport to Southern California from San Francisco, according to EVGA. The value of the cards ranged from $299.99 USD, all the way up to $1,959.99 USD. It was certainly shocking news at the time, but it’s even more surprising to see these pop back up again. 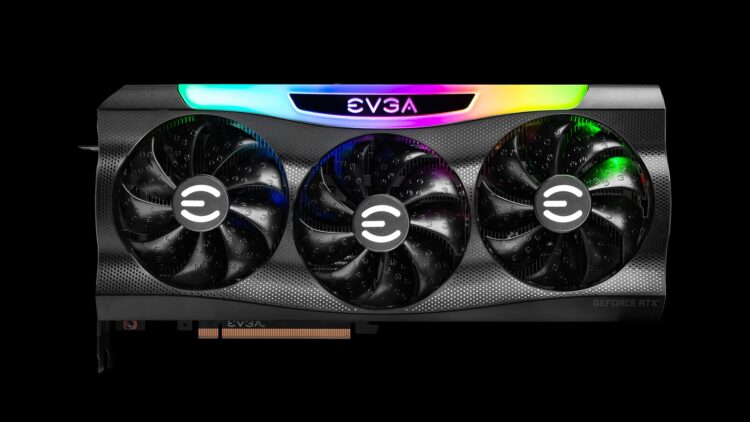 The graphics cards were spotted by users who purchased them for relatively good prices and with a one-month warranty. After verifying the serial numbers of two RTX 3080 Ti cards, it was confirmed the cards were the very same items from the stolen shipment in October 2021. It’s a sticky situation for everyone involved. On the one hand, people should not be supporting practices like these. These are stolen products after all, and should be returned to EVGA. On the other hand, the people who spent their hard-earned money on these cards shouldn’t have to lose out on both the products and their money.

Obviously, this is some pretty disgraceful stuff to see, but it’s also very strange too. People outside of Vietnam can’t even benefit from this if they wanted to, due to high shipping rates. EVGA’s next move here is anyone’s guess, but realistically there probably isn’t too much the company can do since it’s taking place in a foreign country now. It’s ultimately going to come down to where most people’s moral compasses lie. Deciding to buy stolen RTX 30 Series graphics cards isn’t the best idea though.