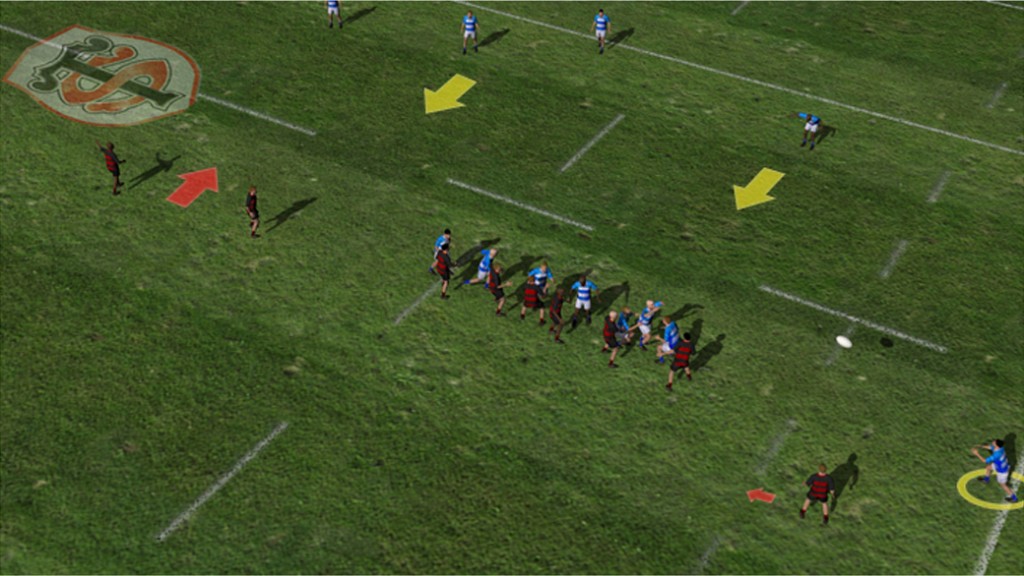 Alternative Software makes sure the major European leagues are all officially licensed.

Coming out at the end of this month, Rugby Union Team Manager 2015 will be attempting to be the first Rugby Union management sim to give fans of the sport a real management experience. To make sure the game feels as authentic as possible, today they announced the inclusion of official UK, Pan-European, and French leagues to the game.

The additions will include key leagues from the UK’s Aviva Premiership, the Guinness PRO12 including professional sides from Scotland, Wales, Ireland and Italy, and also both the French TOP14 and PROD2. These have been officially licensed to make the game as realistic as possible.

To accompany the news they also sent over a set of new screens which includes a shot of the match engine.