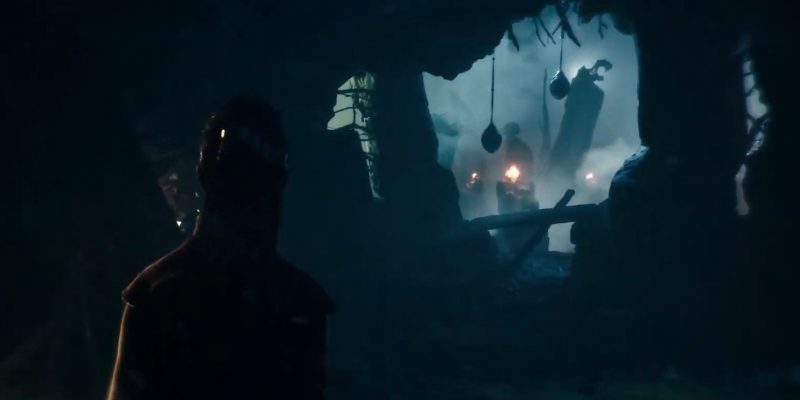 Ninja Theory offered a behind-the-scenes look at its upcoming Senua’s Saga: Hellblade II at the Xbox Games Showcase Extended today. There technically wasn’t a gameplay trailer on offer, though the development video did include some snippets of Senua and her new world. As far as new information goes, Ninja Theory confirmed where and when Hellblade II takes place: 9th-century Iceland. However, it was clear that we won’t be able to visit the island nation for quite a while.

Tameem Antoniades, the ‘chief creative ninja’ at Ninja Theory, went over the game’s development so far. Antoniades said Ninja Theory didn’t want to just create a direct sequel to the 2017 game, but desired “something extra special.” According to him, the team is still working on a “chunky slice,” but it’s getting ready to transition to full development.

“What we’re doing right now is building a good, chunky slice of the game before we then move onto full production to build out the rest,” Antoniades said. “Hellblade was very special for us, and we didn’t want to do a straight sequel; we wanted to do something extra special. And so, we’re making our lives as difficult as possible in that pursuit.”

Hellblade II and the gods of Iceland

The developer diary offers a brief glimpse at the action behind the game’s development. Team Ninja is using Unreal Engine 5 and working with Epic Games. Satellite imagery has been implemented to create the game’s environments, and scanning technology is being used to recreate costumes and characters. Combat should be more exciting than what was contained in the first game. Melina Juergens, the actor who plays Senua, has reportedly been training for two years. It sounds like Senua is going to be even more badass in Hellblade II.

Yes, Hellblade II will send us to 9th-century Iceland, but it looks just as haunting as the Helheim of the first game. “With our swords we will forge new stories to strike the gods that haunt us,” Senua said alongside an unknown narrator. “They may see them as gods, but we… we will show them what lies behind our eyes.”

Senua’s Saga: Hellblade II is still under development, but should launch on PC and day one on Xbox Game Pass.