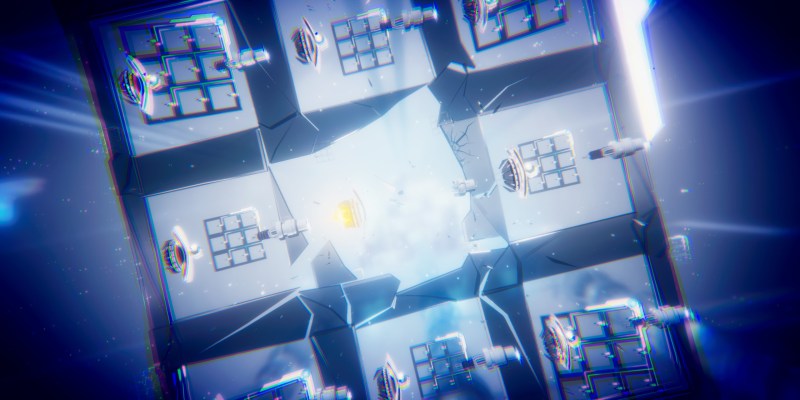 I played Shatter when it first released and was quite taken with it. I’ve always liked brick breakers and the game not only offered a strong product that captured what I loved about the genre, but included some new tracks as well. Over a decade later and Shatter Remastered Deluxe has brought the game back to PC and consoles with its short campaign and few extra modes intact. It’s always nice to re-experience beloved titles from way back when, and this game is no different. But the question stands: is Shatter Remastered Deluxe worth it, or should you just play the original?

Now, if you’re a fan of the game, you’ve likely noticed that the original version is still available for sale at the heavily enticing price of $1.99 USD. So why exactly does this exist? I’m glad you asked. Shatter Remastered is the mobile version of the game. This adds “Deluxe” to the title, but, yes, this is a release of the mobile port, despite the fact that the original is still very much available (at least at the time of this writing). I get why it’s being released on current consoles, but the PC version’s existence is dubious.

In case you aren’t all that familiar with the game, Shatter Remastered Deluxe tasks you with playing through worlds made of multiple levels each. Each level sees the player use a paddle to bounce a ball around and smash all the bricks to win. It’s a standard brick breaker. But the twist is that the paddle can be used to pull or push both the ball and any moveable bricks at will. This gives you much more control than similar games, which made it easily stand out back in the day. The worlds end in boss battles which are similarly exuberant and flashy. The game has held up quite well, which isn’t surprising since brick breakers haven’t been in vogue in quite some time. 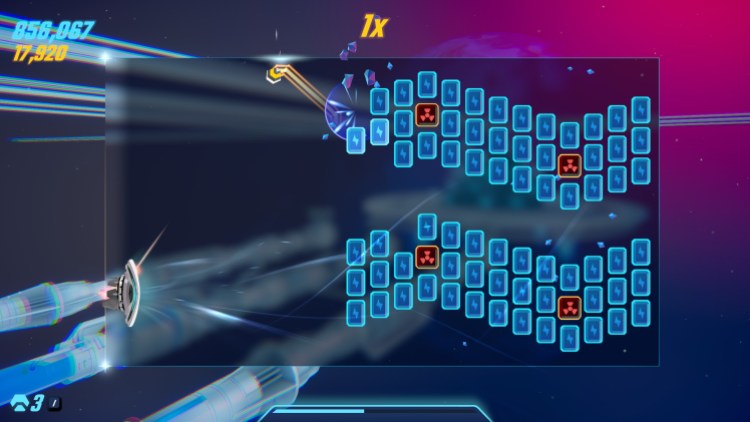 Aside from having more control over the proceedings, broken and damaged bricks will shatter and leave behind shards, which you can pull to your paddle and fill up your power meter. You use this meter to bring up a shield that lets you tank a hit from any bricks that are bouncing around, otherwise your paddle gets knocked back and you can miss the ball. Another great feature is that you can send out all of the balls at once to try and clear the level faster and with a higher score. Of course, your risk increases upon doing this.

Once your power meter is full, you can shoot a volley of shots that decimate everything in front of you, which is great for bosses. There’s also an endless mode, a time attack mode that tasks you with scoring high within three minutes, and co-op.

Shatter Remastered Deluxe is still well worth playing. But all of this also applies to the original release. On PC, there’s simply no good reason to buy this mobile port when the original is just a couple of bucks. The only real improvement is that high resolutions are available in the menu without modding, as are ultrawide resolutions. The visuals honestly look worse here, unless my memory deceives me. As such, I just don’t see how Shatter Remastered Deluxe is worth it. Just play the original unless you simply want to support the devs. 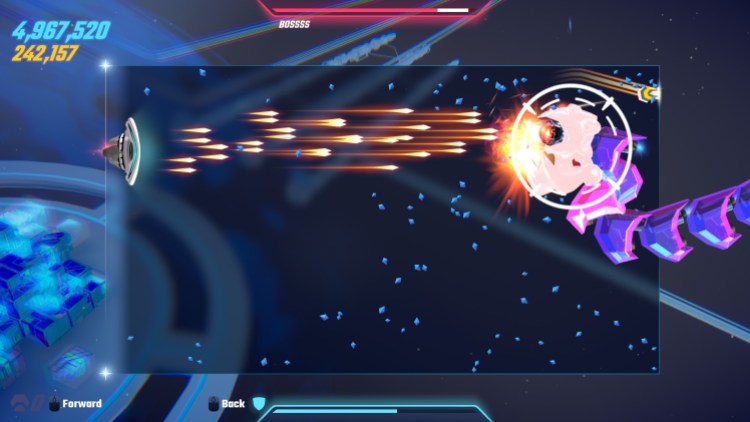